Battle of the Champions

Unibet Ambassadors David Lappin and Quentin Lecomte and two-time Unibet Open champion  Mateusz Moolhuizen and Unibet Open London 2017 winner Gerret Van Lancker are among the nine players who will be competing for the first ever Unibet Player of the Year title in February.

Online and live tournament players have been racking up points throughout the year in the Unibet Player of the Year race which began in London in February 2018. Contenders for the prestigious title include the four leaderboard winners from both live and online events, along with the winner of the Unibet Deepstack Open leaderboard. The nine players will compete in the Battle of Champions play-off at Unibet Open Sinaia in Romania on February 12.

The Battle of the Champions winner will walk away with an amazing prize including two €2,000 Unibet Open packages, 10 Supernova tickets, two packages for the Unibet UK Poker Tour and two poker festival packages sponsored by Unibet. The remaining eight players will each receive 25,000 bonus points (worth €250) in their Unibet Poker accounts.

Among those taking part in the Battle of the Champions is Unibet Ambassador Quentin Lecomte who enjoyed a stellar run at Unibet Deepstack Open events in 2018. As well as winning Unibet DSO Cannes in September, he cashed in four other DSO Main Events, including two final tables. The four online leaderboard winners are David Lappin, Steven Vollers, Denis Simionel and Joni Salo. After a great year on the Unibet Open circuit, Lappin also topped the live event leaderboard so the next four highest-ranking players will compete: Deivis Rinkevicius, Tomasz Kozub, Gerret Van Lancker and Mateusz Moolhuizen.

The exciting Unibet Player of the Year contest was the first to involve players from both the live and online realms. Live players were able to accrue points in Unibet Open Main Events as well as the Unibet UK Poker Tour, Unibet Romanian Poker Series Main Events and the Unibet Belgian Poker Championship.

Unibet Open Sinaia is the tour’s first ever winter festival and runs February 12-18 in Sinaia, one of the most beautiful ski resorts in Romania. A specially extended schedule will give ski and snowboard enthusiasts plenty of time to enjoy the slopes with a six-day festival and a 3pm start each day for the €1,100 Main Event. 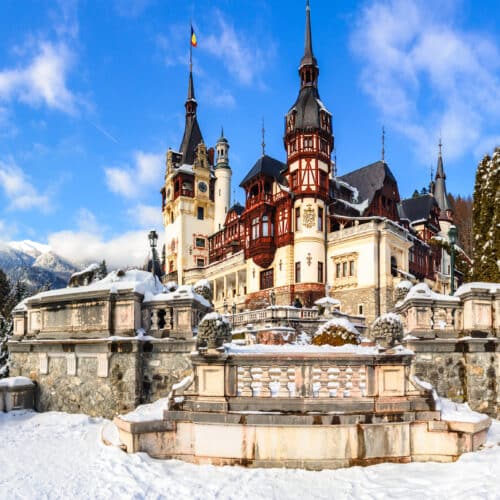 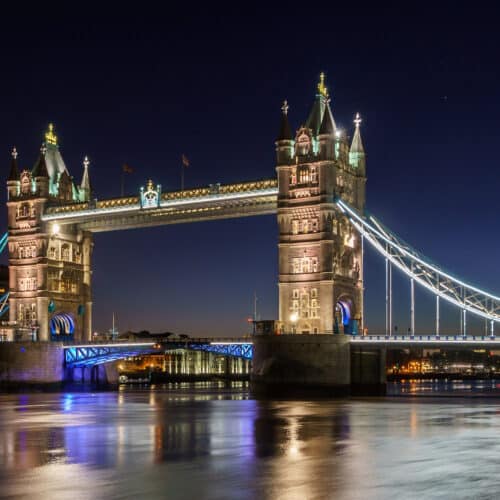