Unibet Open is taking it to another level in season 2020 by extending the Unibet family with 7 Unibet Open ambassadors. The team consists of an international mix of poker players with different gametypes, interests and strengths. Please click on the avatars below to find out more about each one of them. 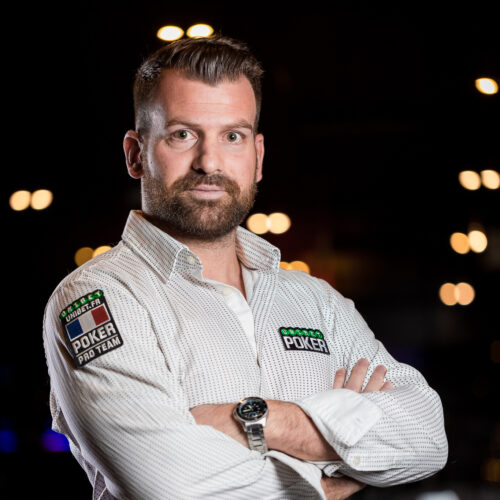 Alexandre Reard is one of the newest Unibet Ambassadors, recognised for his consistency in results, his calmness and composure and his pinpoint bet sizing’s at the table. With over $1.6M in total live earnings on Hendob Mob, Reard is considered by his peers as one of the best French poker player in the world.
Alex is predominantly a Live MTT player whose well timed aggressive play style allows him to soundly play in any dynamic and traverse the metagame poker offers with ease.
“I have no poker rival. I have only friends or opponent” 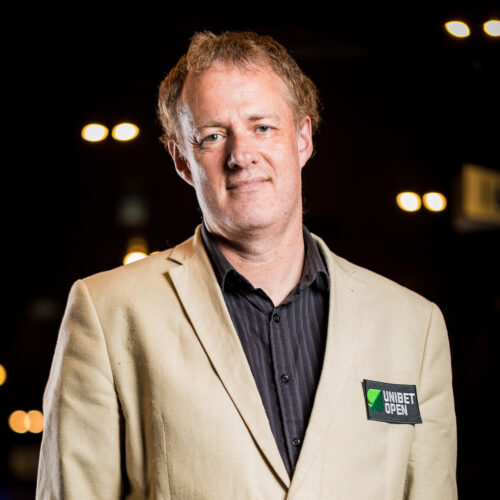 Former Irish international ultra-runner turned poker pro, Dara O'Kearney aka Doke is known for being a lot of things. A Satellite Beast. A Short Stack Jedi. David Bowie's mate. The Oldest Internet Poker Kid. 2nd.
While Dara does have a lot of 2nds on his résumé, he actually has far more wins, evidenced by his whopping 7 Pocket Fives Triple Crowns. In fact, he notched up his first victory in his very first live poker tournament when he won €47,000 at the 2008 European Deepstack.
Back in 2007, on his very first night playing online, Dara won a $151 in a freeroll and ran it up without ever depositing a cent. Today, he is Ireland's highest ranked player online, it’s biggest online winner (with over $2.5 million lifetime profit) and it’s most cashed live player (140+ cashes, 60+ final tables and 8 wins in 17 different countries). Dara won Super Tuesday in 2013 for $84,000 and final tabled a SCOOP event in 2017 for $39,000 but his biggest result came in 2015 when he narrowly missed out on a bracelet, finishing 2nd at the WSOP for $299,000.
As well as being a player, Dara is a coach, a staker, a columnist for Bluff Magazine and a very popular blogger. He co-hosts 'The Chip Race' Poker Podcast and he writes a free monthly newsletter on poker strategy. He has also commentated on The Irish Poker Open, The Unibet Open and at the WSOP. Dara became a Unibet Ambassador in March 2017. 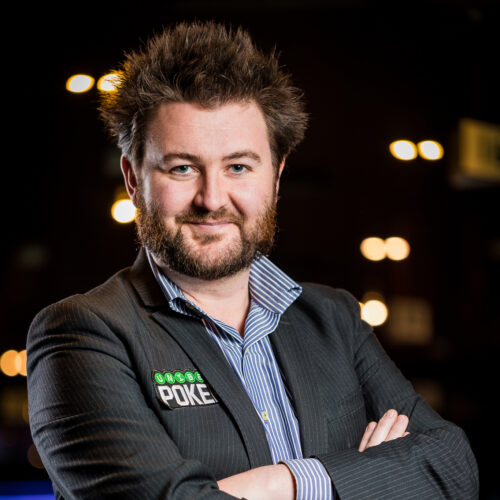 An Irishman currently residing in Malta, David spent seven years in college studying Arts, Philosophy and Screenwriting - the perfect preparation for a career in poker! He started playing professionally in 2006, building up a roll from scratch playing online SNGs and live MTTs in Connecticut. After Black Friday, he returned to his hometown of Dublin where he segued into online MTTs and Satellites and became a regular on the European live circuit.
David has made north of $700,000 online. He has also cashed over 100 times in 18 different countries for over $400,000 with almost 60 final tables and 8 wins. His biggest result came in 2009 when he chopped the Full Tilt Espana Series - Barcelona for €81,000.
David is a coach, staker, blogger and Twitch-streamer for Unibet Poker. He is the host and producer of 'The Chip Race' Poker Podcast. He was the colour commentator at The 2015 Irish Poker Open and at numerous Unibet Poker Opens. He recently became a father so his spare time is limited these days but when he does have some, he likes to play cricket, tweet about politics and troll Ian Simpson. David became a Unibet Ambassador in March of 2017. 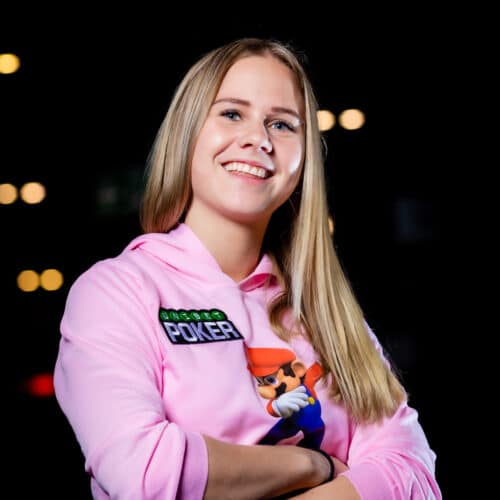 Monica who goes under the name 'WakaWaka' in the Norwegian Poker Circuit. She was introduced to poker in 2009 by her boyfriend, and they live together on the west coast of Norway, with their daughter.

Her best live cash came in 2017 when she finished 7nd in Unibet Open Copenhagen, she was at this point 7 months pregnant. Monica's best game is No Limit Hold’em, but the last year she has gotten an interest in Mixed Games, something that resulted in an 8th place in the Norwegian Championship in Dublin 2018 in “8-Game Mixed Limit”.

Monica is a social person with a good sense of humour.