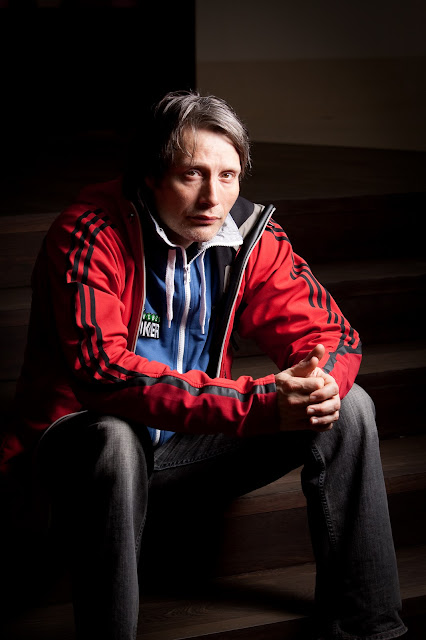 Mads Mikkelsen, known to cinema-goers as Le Chiffre in Casino Royale, is set to play poker without the cinematic cold deck (unless the live stream has some surprises in store) in Budapest this week at Unibet Open.  Mikkelsen is no stranger to the felt, cutting his teeth in a Danish poker tournament (which he won) back in 2006, and having played the game since childhood.  He’s been keeping his double life balanced by popping up at the European Poker Tour and the European Film Awards alike in subsequent years, and while the stakes on the European circuit might not be as high as those he played for against Bond, he’s guaranteed all the action he can handle at the Las Vegas Casino in Hungary this week.

The Danish star is scheduled to play Day Two in Budapest, and while he might only know a handful of his opponents at the tables, he’s guaranteed to be recognised by almost everyone.  He may find the same target on his back as those at the top of the tournament game seem to have when faced with opponents keen to take a famous scalp, and will need all the wily tricks of the villain he played with such aplomb to make it through the field.