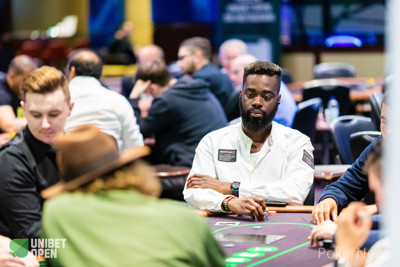 Table 16 has been very active with plenty of action and talk between the players.

"I will call once, Terry," said Da Silva and flicked the calling chips into the middle.

The river card was the :::3s, and both players checked to a showdown.

Da Silva smiled at Jordan before he revealed :::qc{10h} for a higher two pair.

"Why didn’t you bet? Double me up, Terry" joked Da Silva to his London poker scene friend Jordan, before he swooped in the pot.