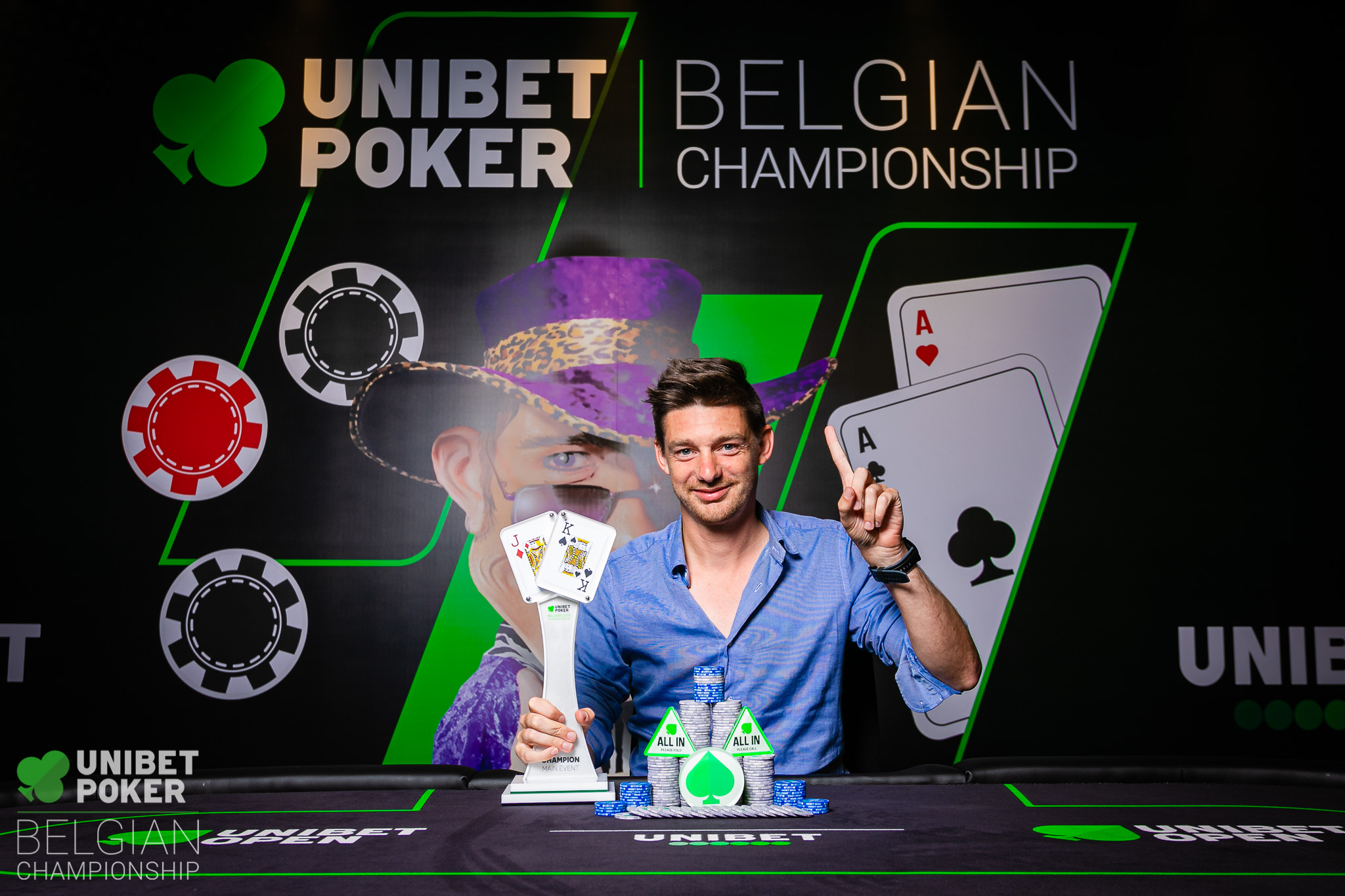 Glenn Laureys has been crowned the Unibet Poker Belgian Championship 2019 €550 Main Event champion for €34,614 after a three-way money deal.

Casino Blankenberge was the picturesque setting for the fourth UPBC, and a fantastic atmosphere was created throughout the four days of action, which included the popular Unibet #QueenRules event.

The Main Event received a total of 419 entries across three starting flights and created a €209,500 prize pool.

Laureys takes over the title from 2018 winner Christophe De Meulder, who has back in action this year but could not repeat his achievements from 12 months ago.

31-year-old Antwerp resident Laureys, who teaches the racket sport “padel” as his profession and was cheered on at the final table by his girlfriend, said “I feel great. My friend asked me to come and play – he said he believed in me, so we did a 50/50 deal. He runs a poker room in Antwerp, and I used to play a lot there when I was younger, but I don’t have much time now.

“My heads-up opponent was really good throughout, but I’m happy with every spot I played. I
I felt comfortable and wanted to play aggressively.” 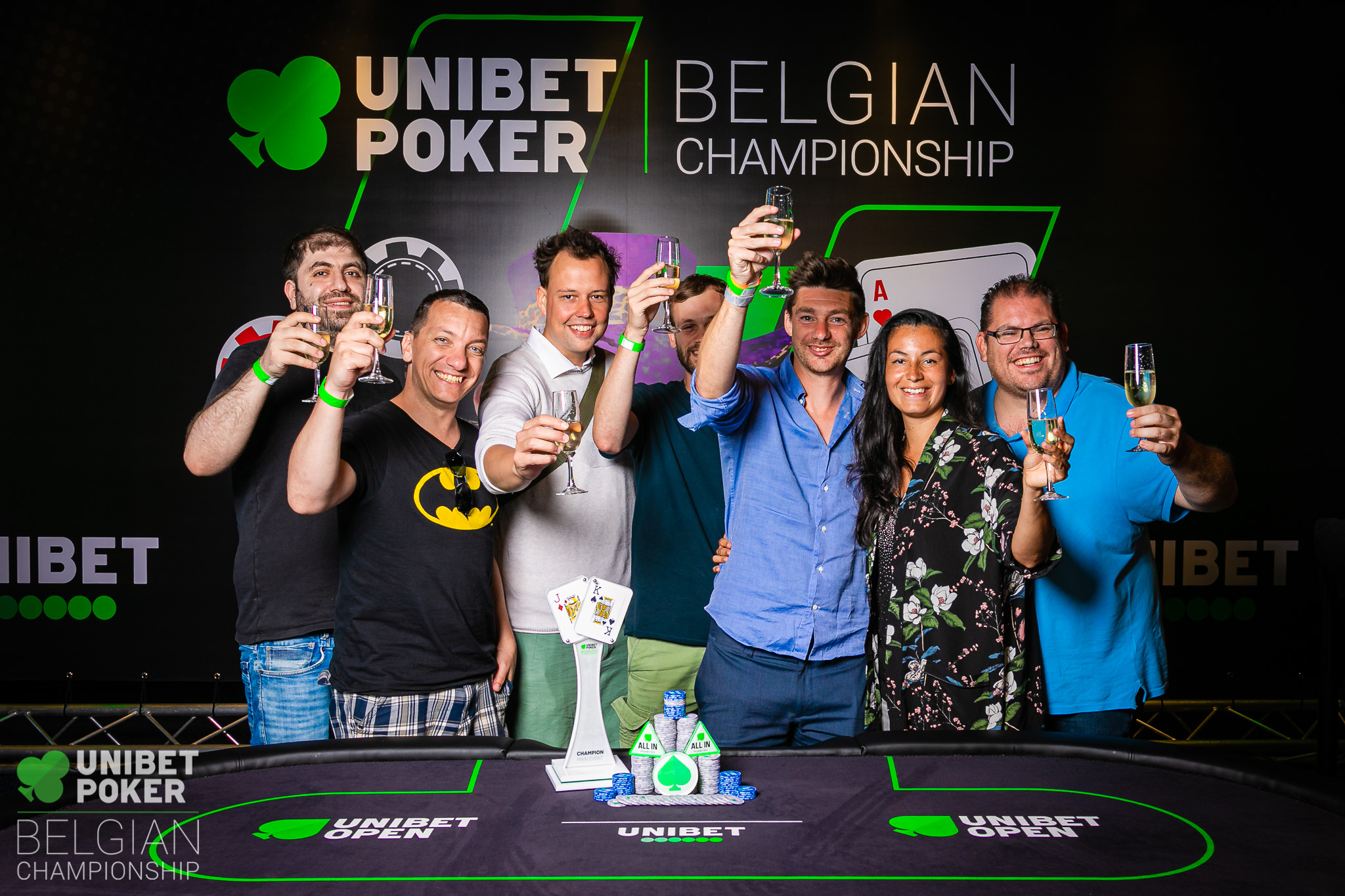 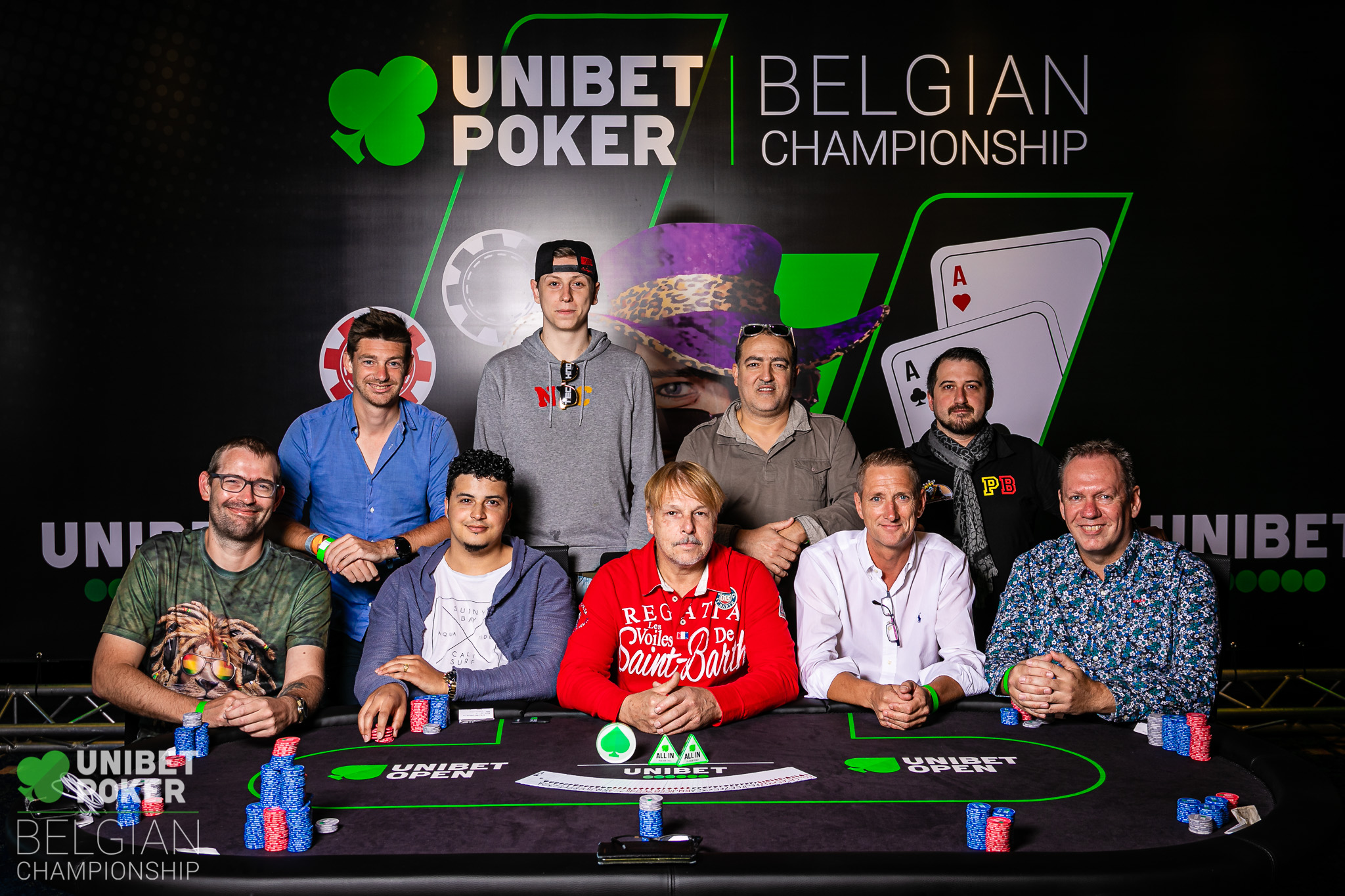 William ‘HensiePensie’ Hens (pictured below) was the first player to hit the rail when the action got underway. The Dutchman three-bet shoved from the small blind with ace-ten only to run into ace-jack. The final table appearance for the popular Unibet community member Hens marked a return to live poker action after 18 months of online grinding. Despite Hens’ early departure, he picked himself back up straight away and just hours later found himself at a second final table of the day, when he took 7th place in the UPBC PKO event.

Bart Vandeweghe was next to go when he shoved ace-four from the button only to see Bart Van Dijk wake up with ace-king in the big blind.

A series of double-ups then occurred as the fight to remain became increasingly intense. Herboldt was lucky to survive when his king-jack defeated ace-king; before final table short stack, Benjamin Truyens saw his valiant effort ended by Herboldt who held with pocket eights against ace-eight. 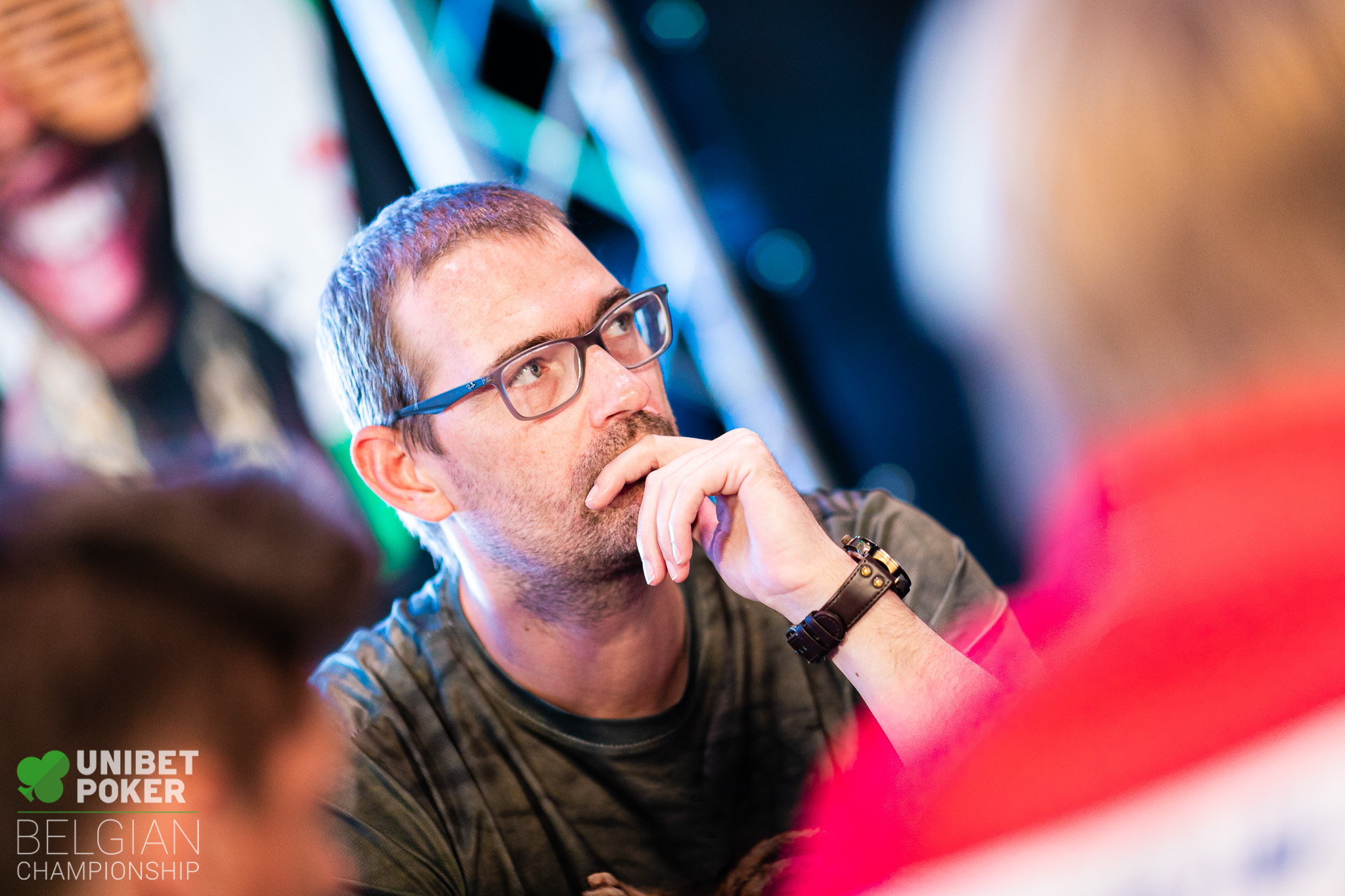 Bart Van Dijk (pictured below), playing in just his fourth live poker tournament, took sixth place after running ace-jack into ace-queen, before Kamel Djemai, who had gone from short stack to chipleader during the final table, lost a vital flip with ace-king against pocket eights.

Leandro Gaone, one of the most experienced players in final day action with $133,485 in live cashes, also had a turbulent time and saw his run ended cruelly when Laureys cracked pocket queens with pocket eights. 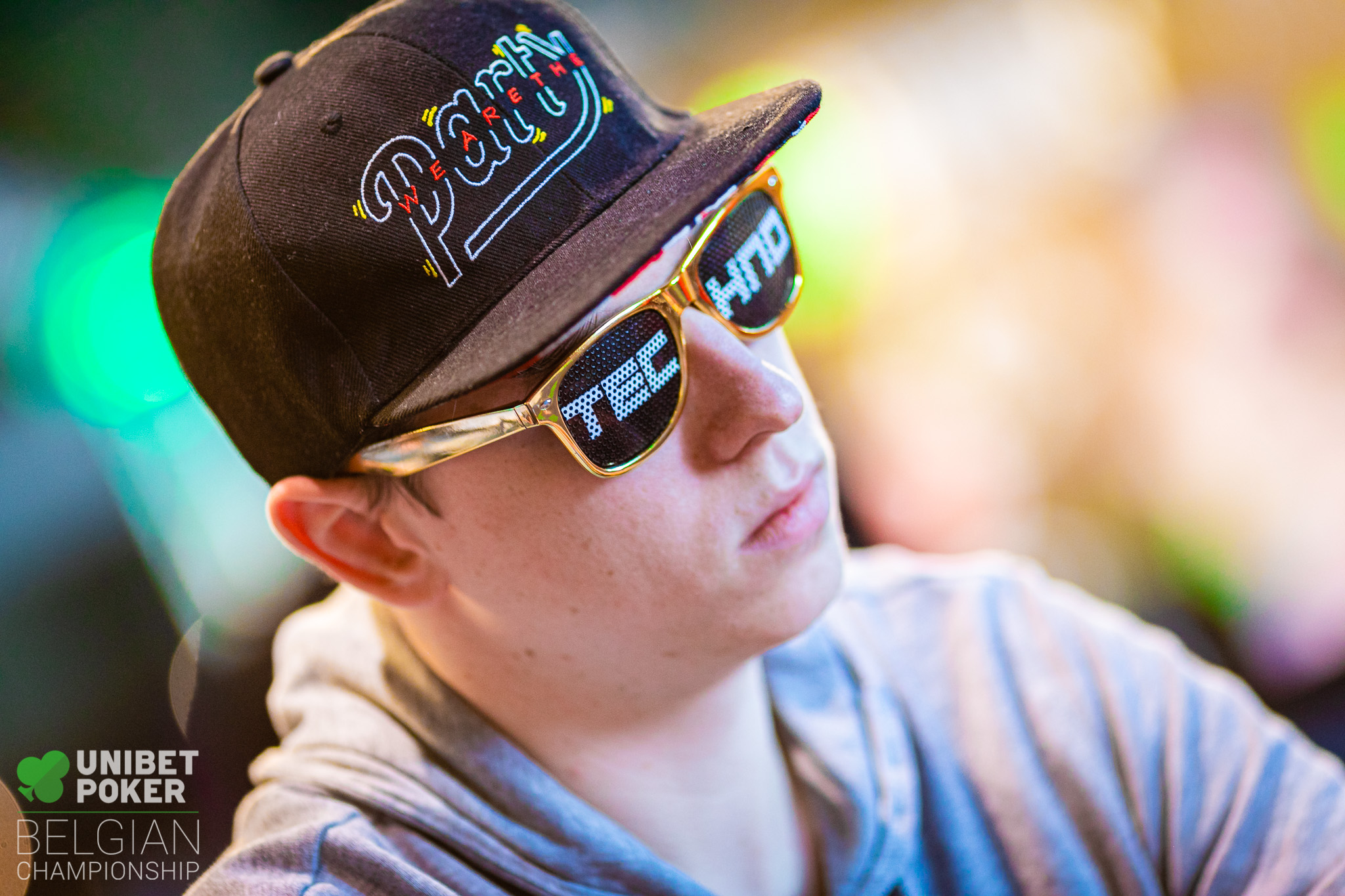 The final three then shook hands on a money deal based on chip counts, with €4,000 and the trophy still left to play for.

Dennis Kleinleugemors was the shortest of three stacks but pulled back level with Laureys before they got involved in an 11million chip pot preflop. Kleinleugemors held king-nine, and Laureys was ahead with ace-eight. The board ran out safe for Laureys and Kleinleugemors was left with just a single 25,000 chip, which he lost in the very next hand to exit.

Heads-up was a short affair, lasting less than 20 minutes, as Laureys pushed on despite a resilient Herboldt, who was looking to achieve his fifth poker tournament victory of 2019, battling well.

Ultimately, Laureys did need a slice of luck to seal the title, and Helboldt had to be content with a career-best live score as runner-up.

A massive congratulations to Laureys and of course everyone who made the 2019 UPBC all that it was!

Next on the schedule, is the return of the Unibet Open as the action heads to Malta in just nine days.

We hope to see you there! 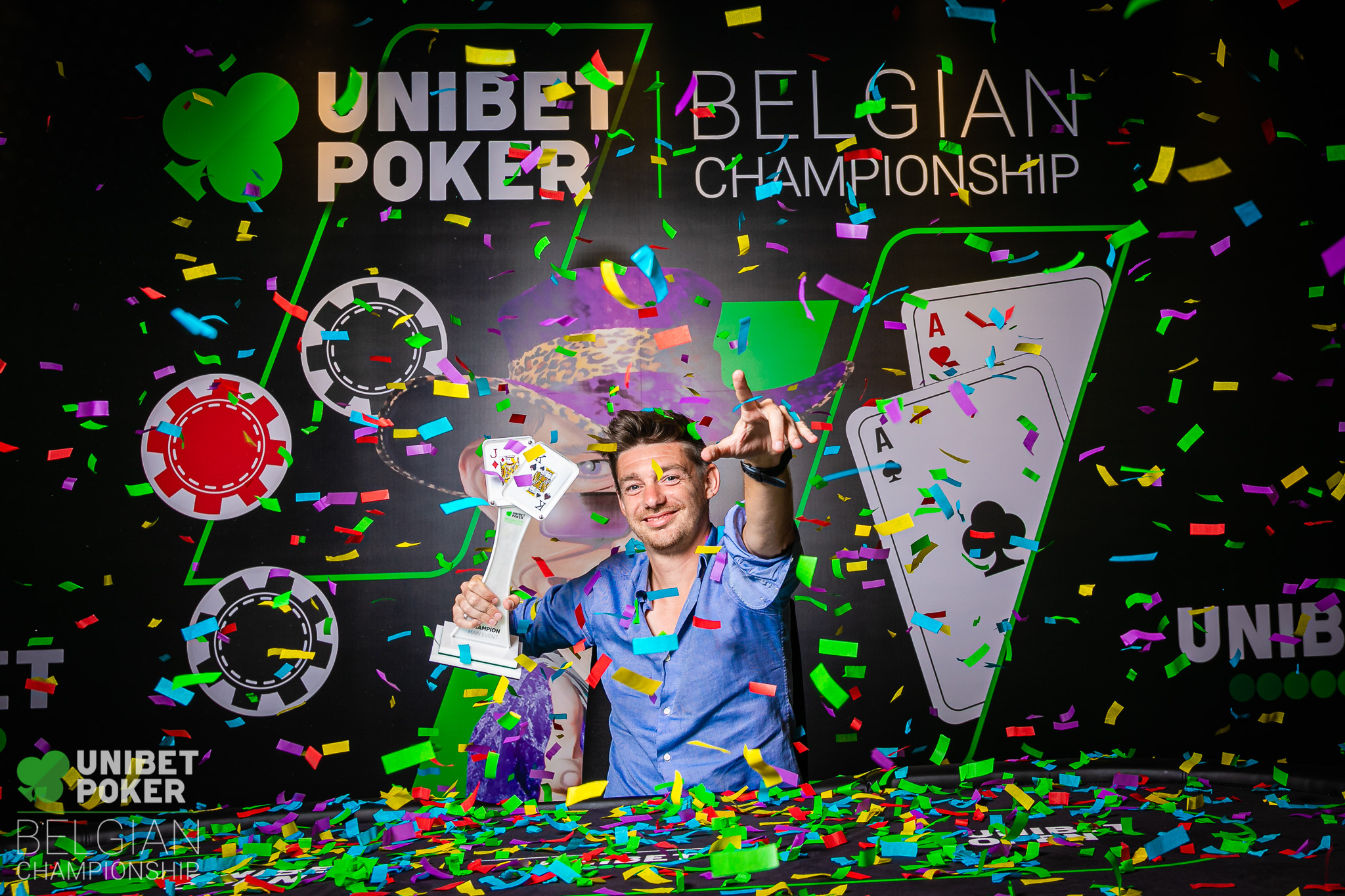