A total of 103 players entered the Unibet Open Paris Main Event on Day 1a today and, after 12  levels of play, just 24 players remain.

Former Unibet Open champions, Unibet Poker Ambassadors and numerous well-known players from the French poker community were among those who fell by the wayside here at Club Circus Paris.

Unibet Ambassadors Ian Simpson, David Lappin and Dan Murariu were all rather shocked to discover they’d all been drawn on the same table this morning – right next to each other. Close proximity did nothing to help their fortunes however and all three bust fairly early on. Fellow Ambassador Alexandre Reard lasted slightly longer but was also unable to keep it going through to Day 2. Two-time Unibet Open champion Martin Soukup was eliminated after running ace-ten into jacks and queens in the last level of the night. All will need to play the Turbo Day 1c tomorrow night (starting at 8pm) if they want to remain in contention. 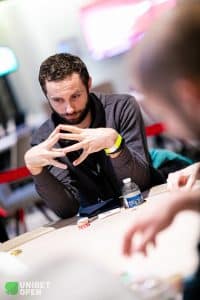 However, the overall chip leader at Unibet Open Paris is still poker veteran Michel Leibgorin who competed in yesterday’s special Paris edition Day 1. Leibgorin, who has live tournament results going back some 35 years, bagged up 532,000 yesterday, closely followed by Italy’s Giuseppe Zarbo on 312,000.

Battle Royale
The popular invitational Battle Royale took place this evening with nine influencers and esports stars vying for a share of a €10,000 prize pool. Three players remain, competing for a first prize of €4,700 – with €2,800 for second and €1,900 for third. You can follow all the action on Twitch. Good luck Avori Henderson, Fabien “kioShiMa” Fiey and Melania Mylioti and commiserations to French StarCraft II player and well-known caster Alexandre “FunKa” Verrier who finished fourth for €600. 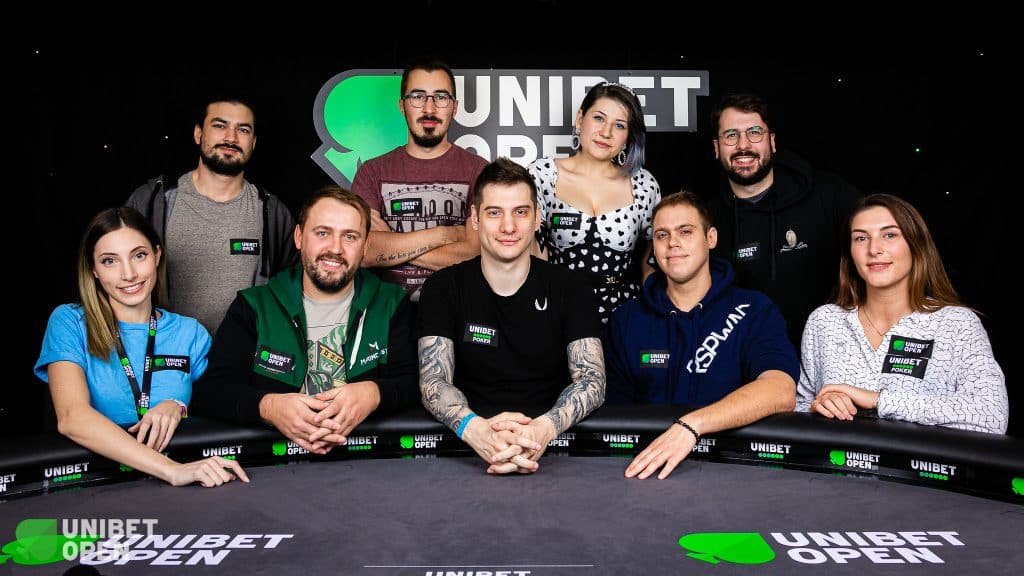 Paris Saint Germain stadium visit
Off the felt, nearly 100 players were treated to a tour of the nearby Paris Saint Germain football stadium while Unibet qualifiers were invited to a special “Aperitivo” style Welcome Drinks at the stadium in the evening. 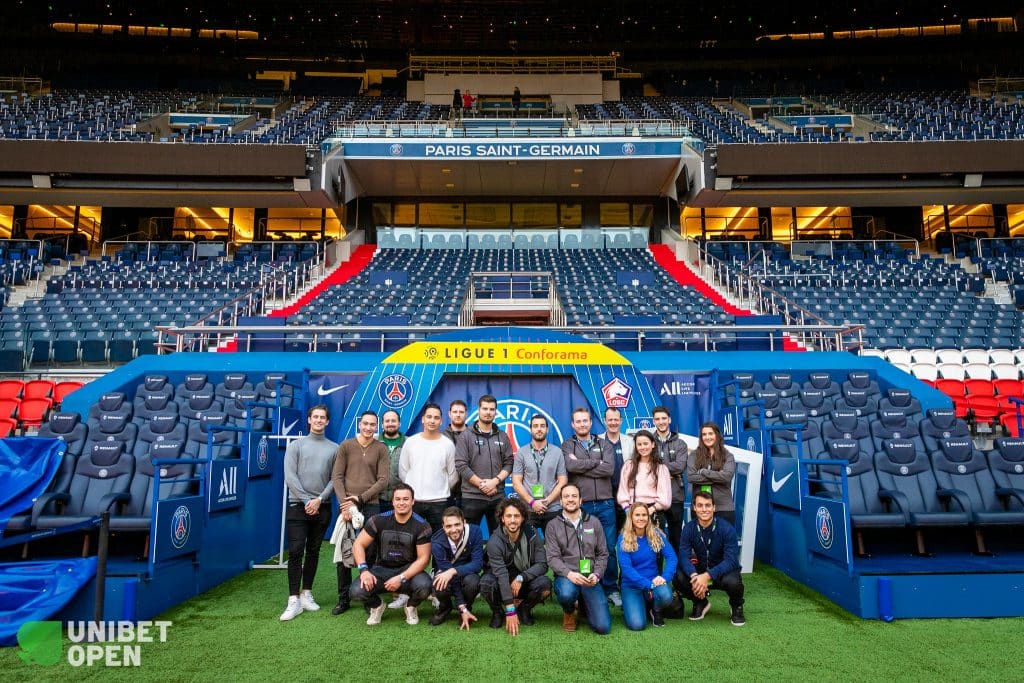 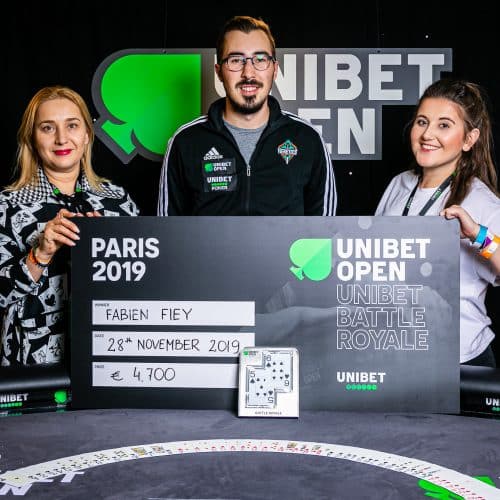