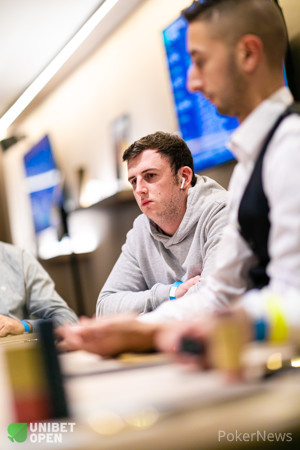 A total of 103 players entered the Unibet Open Paris Main Event on Day 1a and at the end of twelve levels just 24 players remain.

Former Unibet Open champions, Unibet Poker Ambassadors and well-known players from around the French poker-playing community jumped into the tournament which was held at Club Circus here in the French capital.

Ambassadors Ian Simpson, who won yesterday’s Tag Team event, along with David Lappin,Alexandre Reard and Dan Murariu all tried and failed to make it through to Day 2, but will now have to play the Turbo Day 1c on Friday evening if they are to advance.

Two-time Unibet Open champion Martin Soukup fell in the last level of the night after he ran ace-ten into jacks and queens.

Join PokerNews tomorrow for continued live coverage from the latest stop on the popular Unibet Open tour, with two more flights in the Paris Main Event.

End of Day 1a Chip Counts 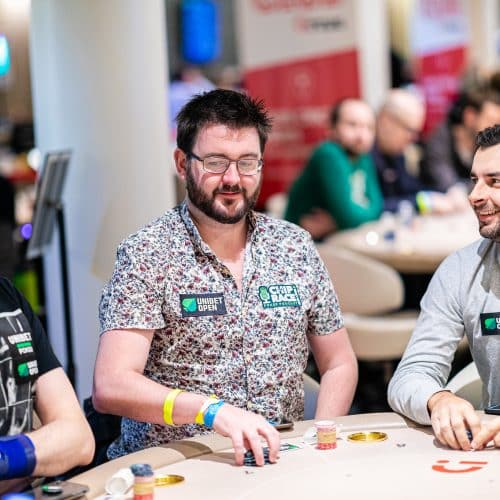