Unibet Open is heading back to Malta this Autumn for one of the most popular events on the European poker calendar. The event, which runs September 28 – October 2 at the InterContinental Hotel in buzzing St. Julian’s, promises to be extra-special this year with Unibet Poker celebrating both its 25th anniversary and the 15th season of the Unibet Open.

The last Unibet Open Malta, held in 2019, was a record-breaking event with a total of 327 entries creating a €327,000 prize pool making the return of Unibet Open Malta this September even more exciting and a big turnout is expected.

Players have plenty of opportunities to qualify for the Main Event with satellites running all Summer in the lead-up to the tournament. The €2,000 prize packages will include Main Event buy-in and four nights’ accommodation at the five-star Intercontinental Hotel along with money towards travel expenses. The last qualifier is on Sunday, September 18, just 11 days before the tournament start, but players can also buy in direct online right through to September 21. Click here to read more.

The Intercontinental Hotel is Malta’s largest 5-star hotel and located in the same property as the tournament so players will be just minutes away from all the action at Unibet Open as well as cash games at Casino Malta. The Intercontinental offers exceptional luxury including three swimming pools, a fantastic spa, a well-equipped fitness centre and private beach. 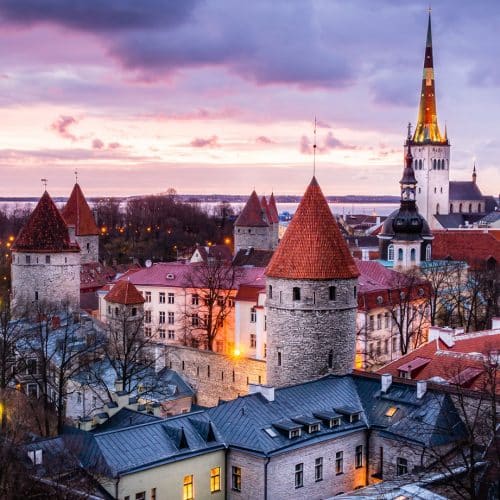