First Players in the Money

First Players in the Money 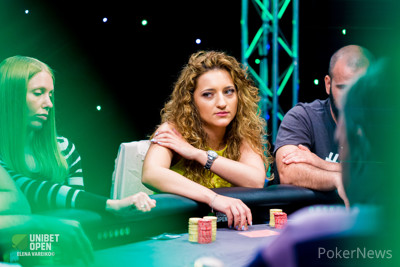 With the bubble burst, short stacked players are happy to get their chips in again. One of them was Heikki Huhtala, who was all in for his last 40,000 with :::Ax:::Kx against Mikael Johansson’s :::Kx:::2x. The river was the dreaded :::2x to end his run in the Main Event.

Among the other early bustouts is Ioana Silvana, who made her second Unibet Open cash of the year. All players received DKK 15,700, appr. €2,119.