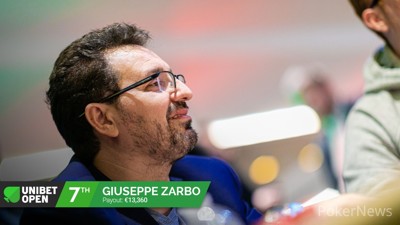 Danes called and all three hands were turned over.

Kicker Problems for Nex as Le Chips Up