LONDON, UK – July 5, 2018 – Molly Bloom, whose Hollywood high stakes poker game was the subject of the Oscar-nominated and critically acclaimed film Molly’s Game will be the star guest at this summer’s Unibet Open, taking place in Bucharest from August 2  – 5. In addition to a press conference and book signing session, Molly will also be opening the cash games and the #QueenRules Ladies Tournament on Friday, August 3. 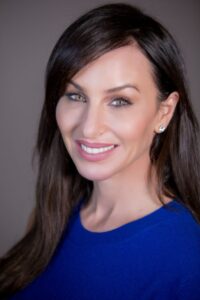 “We’re absolutely thrilled to have secured Molly for our event. Molly’s Game has been highly rated by poker players for bringing the poker scene to life on screen and I’m especially pleased that Molly will be opening our #QueenRules Ladies event. This is a new variant of the game using a special deck in which the Queen outranks the King. It’s all part of our campaign to build conversations around gender bias and gender equality. We couldn’t have a more fitting participant than Molly Bloom who challenged stereotypes during her time as the Poker Princess.” Says Nataly Sopacuaperu, Unibet Open’s Head of Events.

Unibet Open Bucharest, which is being run in conjunction with PokerFest Romania, is taking place at the stunning JW Marriott Bucharest Grand Hotel from August 2-5. It will be the Unibet Open’s third visit to the Romanian capital and a big turn out is expected – last year’s Main Event attracted more than 500 entries and generated a prize pool of over €500,000. As well as the €1,100 Main Event, the schedule also includes a two-day €2,200 High Roller, €165 Monsterstack, €330 DSO Cup plus several other side events including turbos and Progressive Knockout.

Unibet Open Bucharest will have a live stream running on twitch.tv/unibetpoker throughout the festival with Unibet Ambassador and expert commentator David Vanderheyden and special guests following all the action from the feature table.

Unibet Open Bucharest history
Romanian player Marius Pertea won the last Unibet Open Bucharest Main Event for €90,925 in December. In 2016, Traian Bostan also triumphed on home soil, beating a huge field of 603 players to take home the €100,000 top prize. Both players are expected to attend this year in a bid to win a second title.

The race was launched in London in February this year and is the first involving both live and online Unibet tournaments. Prizes include €2,000 Unibet Open packages as well as dozens of tickets for online satellites. The spectacular Battle of the Champions’ play-off will determine the overall Unibet Player of the Year and will feature the top four live players from 2018, the top four online players and the leaderboard winner from the Unibet Deepstack Open.

Live players can earn leaderboard points by entering any Unibet Open Main Event this year as well as the Main Events during the Unibet Poker Belgian Championship, the Unibet UK Poker Tour and the Unibet Romanian Poker Series. 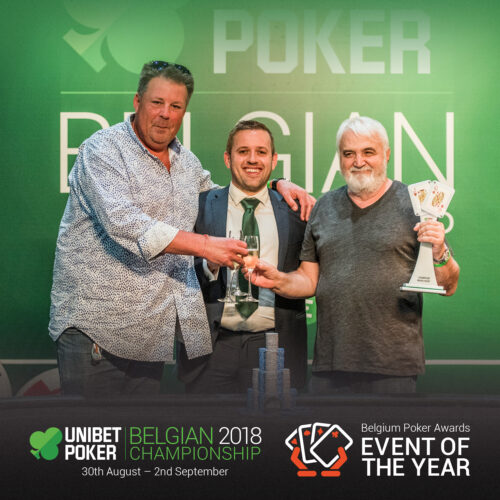 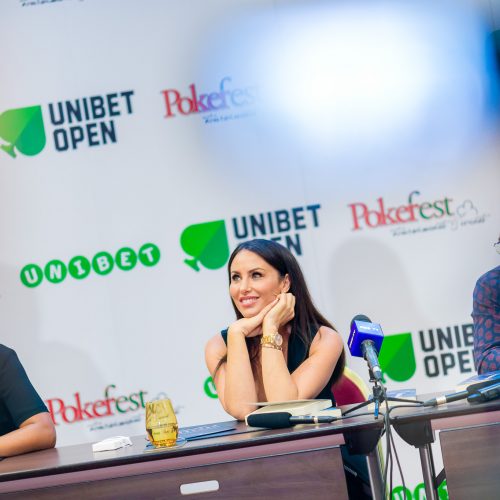 “My heart skipped a beat when I saw all the chips”: Molly Bloom visits Unibet Open Bucharest