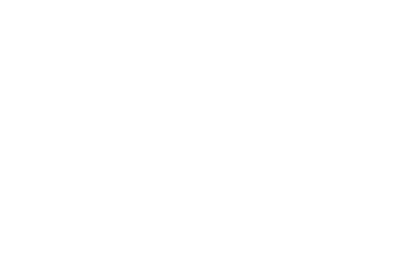 In the first of two hands from Table 3, there were three players in preflop, including Mateusz Moolhuisen in the cutoff. When the flop came :::9s:::Kc:::3d they all checked, but when it checked to Moolhuizen on the :::Kh turn, he bet 1,200 and got both opponents to fold.

In the next hand on the same table, Sulaiman Sesy opened to 700 under the gun, and was called by Miroslaw Borowicz in middle position, as well as Shane McElhinney in the big blind. The flop came :::Kc:::6d:::3d and it checked to Borowicz who bet 1,400, enough to clear off the other players.

More than 60 Entries So Far