After twelve levels of play, Day 1a of the Unibet Poker Belgian Championship 2018 has come to an end just after midnight. Out of 86 entries in total, 26 players managed to find a bag at the finish line. The player with the most amount of chips is Peyman Moradi with 339,000 in total.

The Iranian player hasn’t got any recorded live tournament cashes according to the database on Hendon Mob but looked like he has some experience on the live poker circuit. Trailing in second place in the chips counts is Joselito Nalinnes with 326,000 in chips. Nalinnes finished in 3rd place last year and will be looking to improve on that result. 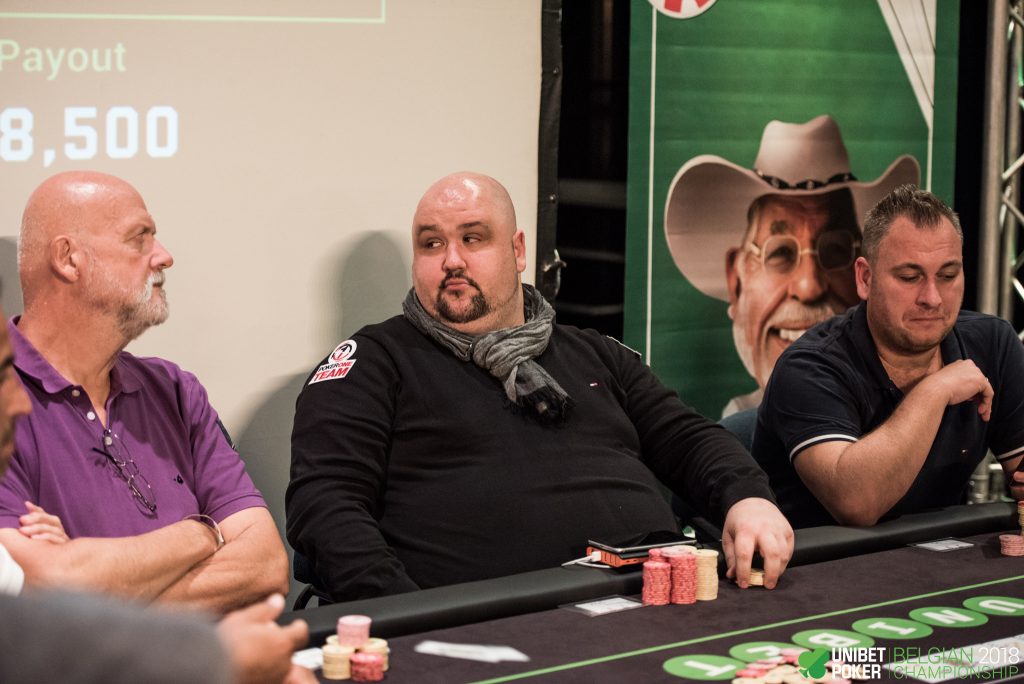 Closing the podium for Day 1a is Werner Schroons with 237,000. Schroons was eliminated earlier in the day when he was all-in for his last 700 chips in a five-way pot. Shortly after he re-entered and did better on his second bullet.

Unibet Poker Ambassador, David Lappin, is also through with 182,000. Lappin started his good run today when he eliminated Yannick Theys in a battle of the blinds when Theys ran his king-queen into the pocket fours of Lappin and couldn’t hit. 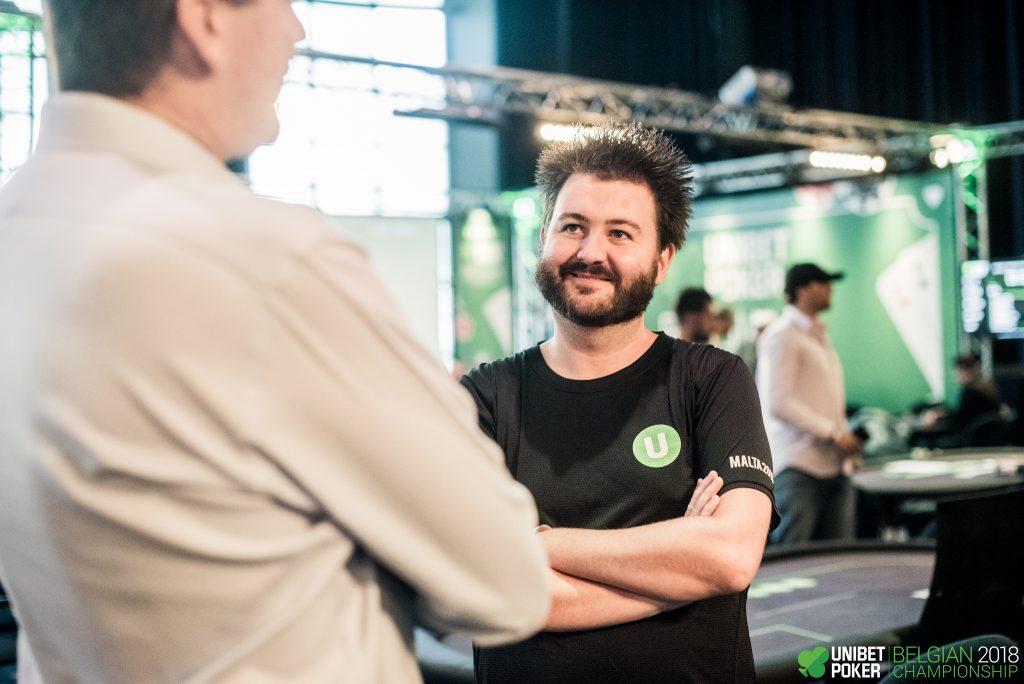 Some of the notable players that were less fortunate today include Christophe De Meulder, Kristof Segers, Kristof De Deken, Fabrice Somers, Adrian Nica, and Arianne Huysmans. They might be back for Day 1b which will start at 1 PM, Friday, August 31 or Day 1c which will start later at 8 PM local time.

Make sure to come back then to see who else will make it through to Day 2! 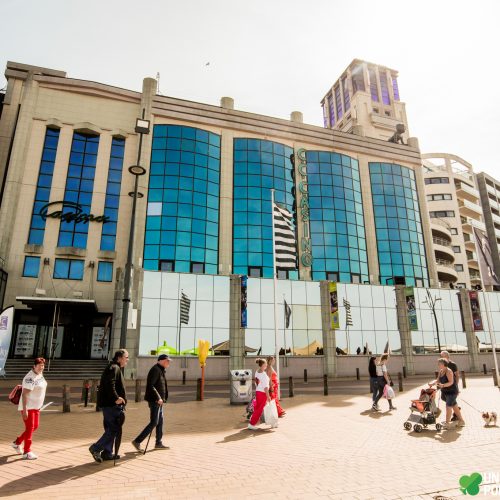 Who’s Ready for Day 1b of the Main Event?