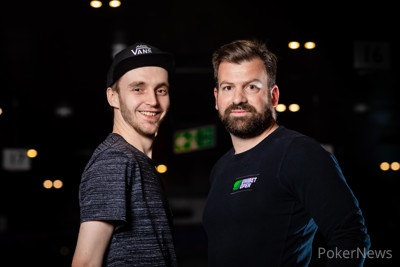 In his most recent hand, Reard raised to 800 from under the gun and saw the player in the big blind defend.

The Frenchman, partnered Twitch streamer ‘RaptorDaRaptor’ to victory in the Unibet Open London Tag Team Championship yesterday, moved up to 40,000.