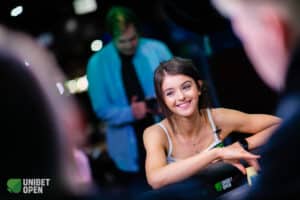 Unibet Open London is underway at the iconic Grosvenor Victoria Casino in Edgware Road. This is the tour’s eighth visit to the UK capital and Unibet expects this year’s festival to be one of the biggest Unibet Opens ever held in the city. The event is running May 22 to Sunday, May 26.

As well as the Main Event, there is also a two-day £2,200 High Roller which starts tonight at 8pm, a £220 Turbo Bounty tournament, the £460 + £40 Unibet Deepstack Open Cup and the ever-popular £110 #QueenRules Ladies Event. The invitational Tag Team Championship is already underway with the invitational Unibet Battle Royale kicking off at 7pm tonight.

Players from all over the world are expected to compete in the Main Event which features a total of three starting flights. In addition to Day 1a tomorrow and Day 1b on Friday, there will also be a Day 1c Turbo on Friday starting at 8pm. All Main Event players will receive a 30,000 starting stack. Days 1a and 1b will both have 11am start times, 60-minute levels and allow a single re-entry into Day 1c. The 1c turbo, which has 20 minute bind levels, will be a standard feature for the rest of the season.

Norwegian student Andreas Wiborg was the 2018 Unibet Open London champion, beating a 349-strong field to take down the £990 Main Event for £56,807. With 918 entries across all events, the overall prize pool topped £564,000. Among those who competed were WSOP finalists Antoine Saout and Sylvain Loosli, Benny Glaser, Matt Perrins and former Hendon Mobsters Joe Beevers and Ross Boatman. Previous Unibet Open London champions have included Dave Shallow, Iaron Lightbourne, Pratik Ghatge, Paul Valkenburg and Thanh Doan. The biggest Unibet Open London to date was in 2017 when Belgian qualifier Gerret Van Lancker beat a 419-strong field to win a total of £71,950. The huge prize pool of £377,100 was shared among 62 players.

The field at this year’s Unibet Open London will also around 160 qualifiers who won full prize packages online at Unibet Poker. The £2,000 packages include €990 buy-in, hotel accommodation for four nights and money towards travel expenses.

Unibet Open London live stream
Unibet London has a live stream running throughout the festival. Commentator and Unibet Ambassador David Vanderheyden will be following the action on the feature table as well as chatting to players, celebrity guests and staff from the Unibet poker team. To follow the action, just visit Unibet Open on YouTube https://www.youtube.com/user/UnibetOpen or facebook https://www.facebook.com/UnibetOpen/. 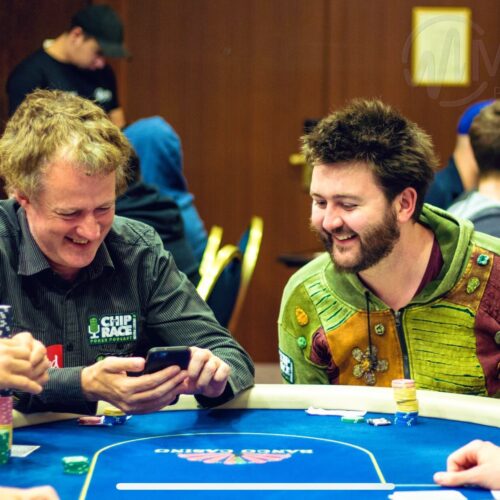