The Unibet-sponsored Dublin Poker Festival gets underway at the Bonnington Hotel in Dublin today, kick-starting a Dublin “Super-Festival” with 18 straight days of poker in the Irish capital.

The Dublin Poker Festival features a packed schedule with nearly 40 events and is followed immediately by Unibet Open Dublin with more than 20 different tournaments. The first-ever combination of the two festivals offers players the opportunity to enjoy a real poker holiday in Dublin with two major events taking place back-to-back.

Unibet Ambassadors and award-winning podcasters David Lappin and Dara O’Kearney are competing at both festivals and will also be joining Phil “The Tower” Heald on the live stream which starts next Thursday. 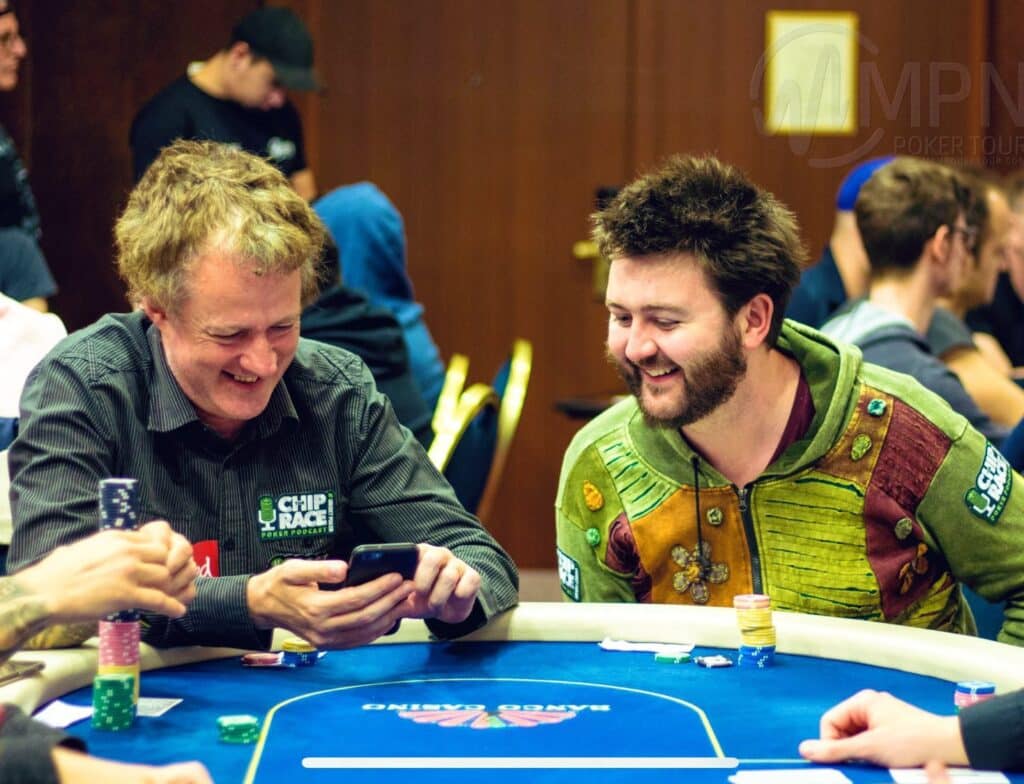 Lappin said: “I did a twitter poll late last year asking people for the perfect venue for Unibet to host a ‘Super-Festival’. Dublin was the overwhelming favourite so it was brilliant that we could join the Unibet Open to the Dublin Poker Festival and make it 18 days straight of poker at the Bonnington.”

Dublin Poker Festival
Satellites have been running on Unibet Poker for several months for two flagship events at the Dublin Poker Festival: the €100,000 guaranteed Amateur Championship of Poker (ACOP) which starts today, and the €570 European Deepstack Main Event which kicks off next Thursday.

Dara O’Kearney said: “I’m playing three main events at the Festival, including the European Deepstacks event which I won back in 2008. I’d only learned how to player poker nine months before winning it, and it was my first live tournament outside of a small cardroom. I was juggling playing online poker with my own tech consulting business at the time. So it was winning the European Deepstacks which really helped launch my career as a professional poker player – a real breakthrough for me.

The European Deepstack gets underway next Thursday (February 20) with two starting flights. A total of 17 players have already won their seats to the event on Unibet Poker – and one more €50 qualifier remains, starting on Sunday at 9pm CET (with €4 feeder satellite at 6.30pm).

Registration for the European Deepstack closes at the end of level 20 each starting day and players can carry their largest stack forward to Day 2. Richie O’Neill took down last year’s event for €32,450 after besting a giant field of 412 entries.

O’Kearney will also be competing in the €230 buy-in ACOP – along with 16 Unibet qualifiers. The tournament starts today and features four starting flights. All ACOP Day 1s allow re-entry until the end of level 9 and players have the option to play all the starting days and carry their largest stack forward to Day 2. Last year’s winner was Irish player Frank Lillis who beat a 697-entry field to win €24,020, his biggest ever live event cash.

Unibet Open Dublin – the first event of the 2020 season – starts February 26, also at the Bonnington Hotel. This is Unibet Open’s third visit to the Irish capital – following a record-breaking event in 2018 and the tour’s debut there in 2011.

As well as the flagship €250,000 guarantee, €1,100 buy-in Main Event, which starts on February 27, other highlights of the festival include the invitational Unibet Tag Team Championship and Unibet Battle Royale tournament.

The fun gets going with the brand new €200 + €25 single re-entry “Unibet Open-er” event, starting at 2pm on February 26. Lappin said: “We are always listening to customer feedback and looking to improve our schedule at Unibet Opens so – in Dublin, by popular demand – we are premiering ‘The Unibet Open-er’ – a €220 event that will kick off an action-packed week!”

Other tournaments on offer include the two-day €2,200 High Roller starting February 26, the #QueenRules Ladies Event, Turbo, Hyperturbo and Flip tournaments, a Pot Limit Omaha event, a Super Stack tourney and the popular Unibet Community Freeroll. The final day will be action-packed with the Main Event playing down to a champion alongside a €100 + €100 + €20 Progressive Knockout tournament and another new event called the “Mini ME”. This €100 + €10 single re-entry tournament will mirror the Main Event with all players receiving a generous 30,000 starting stack.

How to Qualify Online
Players still have plenty of opportunities to win their way to Dublin with €2,000 packages up for grabs on Unibet Poker which include Main Event buy-in, four nights at the beautifully-refurbished Bonnington Hotel, plus €250 towards travel expenses. Feeder satellites start from as little as one cent with five packages guaranteed in the weekly €250 qualifier on Sundays.

All Unibet qualifiers will get a free dinner each night of the event, as well as must-have Unibet merchandise, the chance to mingle with Unibet Ambassadors and full access to the Welcome Drinks and Players Party.

The Bonnington Hotel, which has been fully refurbished to a very high standard, is an outstanding venue for the Dublin Poker Festival and Unibet Open. Ideally located on the main route to the airport, and lying just 10 minutes’ drive from the city centre, the hotel boasts a ton of amenities including a gorgeous indoor swimming pool, well-equipped gym, spa, sauna, steam room and hot tub. The hotel is just 15 minutes’ walk from Croke Park – the third largest sports stadium in Europe. 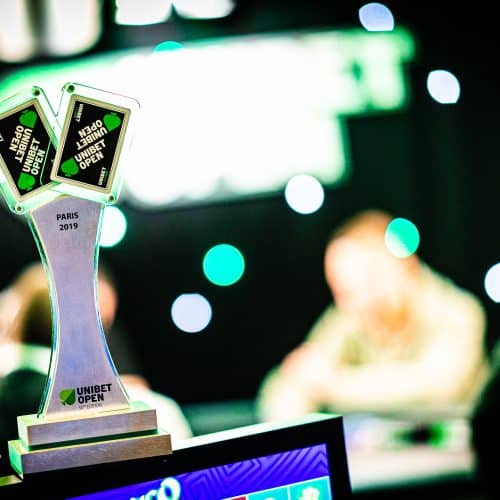 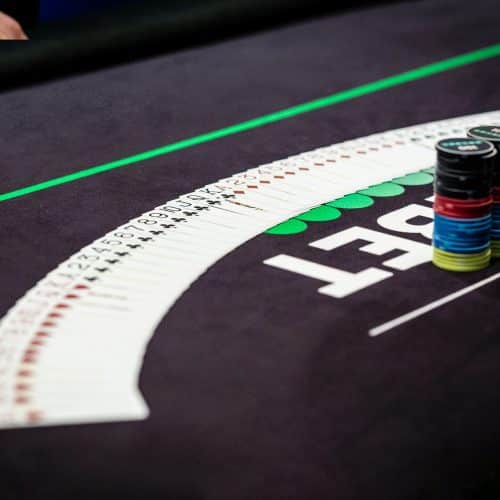