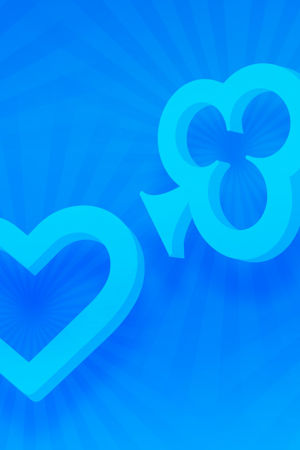 The :::9s on the river gave Van Lancker a full house. After Govedic checked, Van Lancker made a value bet of 500,000. Govedic decided to call it off after several minutes and had to part with half a million chips.