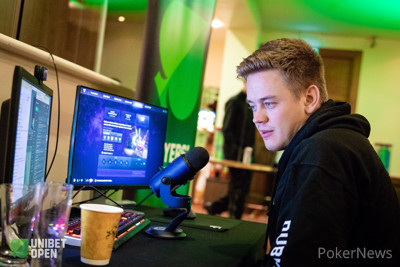 For the 11th time, the Unibet Open have hosted a special nine-handed SNG for popular and well-known esports gamers and it was Andrey “reynad” Yanyuk that scooped the title and payday of €4,700. A total of €10,000 was up for grabs and the SNG usually pays out the top three spots, however, a lengthy bubble period saw all four remaining players agree to take €300 off each payout from the top three and ensure €900 for the fourth-place finisher.

Lisa “STPeach” Vannatta became the first female gamer to cash in an esport SNG as part of the Unibet Open and she was followed by Alan “Hotted89” Widmann in third place. Scott “Sco” McMillan had already won the nine-max format previously and held a commanding lead over Andrey "reynad" Yanyuk in heads-up, but this time it wasn’t meant to be for Sco who had to settle for the runner-up spot in the early morning hours.

Gassand Takes Over the Lead