Clarke and Reard Among Casualties

Clarke and Reard Among Casualties 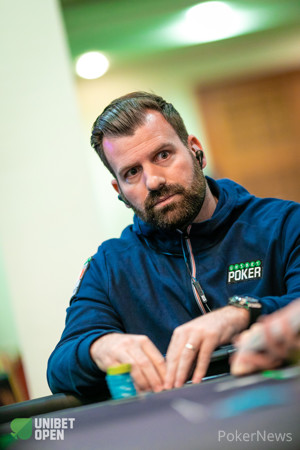 Former Irish Open champion Patrick Clarke and UnibetPoker.fr ambassador Alexandre Reard were among the most recent casualties with 169 players out of 190 entries remaining. Reard had a difficult spell at the tables today, losing a big portion of his stack soon after sitting down, grinding it back up before losing another big pot.

Eventually, Reard took a flip with ace-king against pocket jacks and failed to get there.

Second Break of Day 1b