Down to 82 Players as Rusu Runs into Gavrila’s Aces

Down to 82 Players as Rusu Runs into Gavrila’s Aces 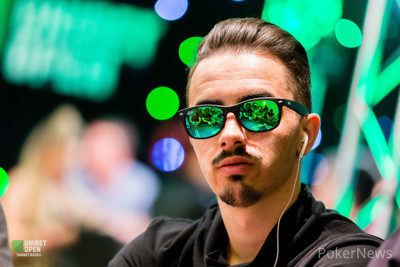 The exit of Rusu was a big one, after he raised to 14,000 and then four-bet shoved for massive 250,000 into the three-bet of Gabriel Gavrila. The latter snap-called on the button and turned over aces.

The board came :::Kd:::Qc:::2h:::6d:::Kh and that sent Rusu to the rail just shy of the money, while Gavrila may very well be the first player to get above one million.