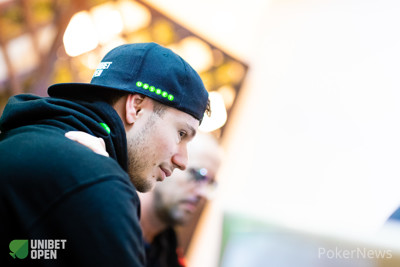 Asanache was left with around 10,000 only, but spun those up again and even sent Martin Wendt to the rail during the final hands of the night. Also out: Benjamin Lebor, Denis Poteras and Silviu Nemes.

Day 1b and 1c Are Finished