British player Martin Olali has won Unibet Open Dublin, the first stop of 2020, after a tumultuous four-hour heads-up battle against Dutch qualifier Steven Vollers. Olali, who was short-stacked for much of the final table and down 8:1 at one point during heads-up, was celebrating his biggest ever live cash and first-ever score on the Unibet tour. 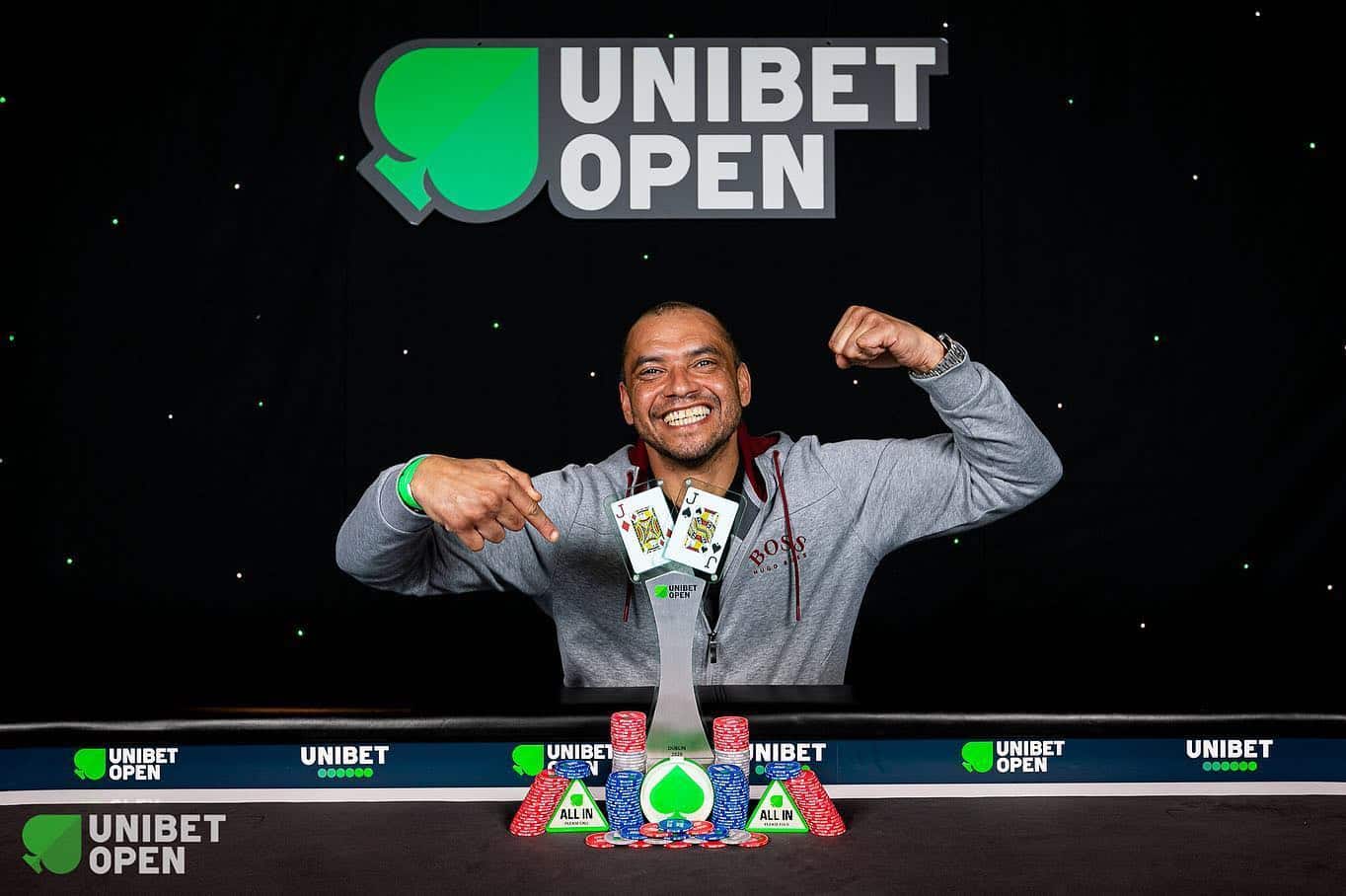 Unibet Open Dublin took place February 26 to March 1 at the Bonnington Hotel and featured 20+ different tournaments. Special guest Viktor “Isildur1” Blom, who took down the invitational Battle Royale tournament, was among hundreds of players who competed at the festival. The €1,100 Main Event attracted 294 entries creating a total prize pool of €294,000. More than 100 players qualified for the Main Event online after winning their seats or full prize packages online on Unibet Poker.

Olali’s €64,110 victory now takes him just over the $300k mark in live tournament cashes. Vollers, who had a deep run at Unibet Open Sinaia last year and also finished sixth in the Unibet Battle of the Champions, took €40,020 for his runner-up finish. 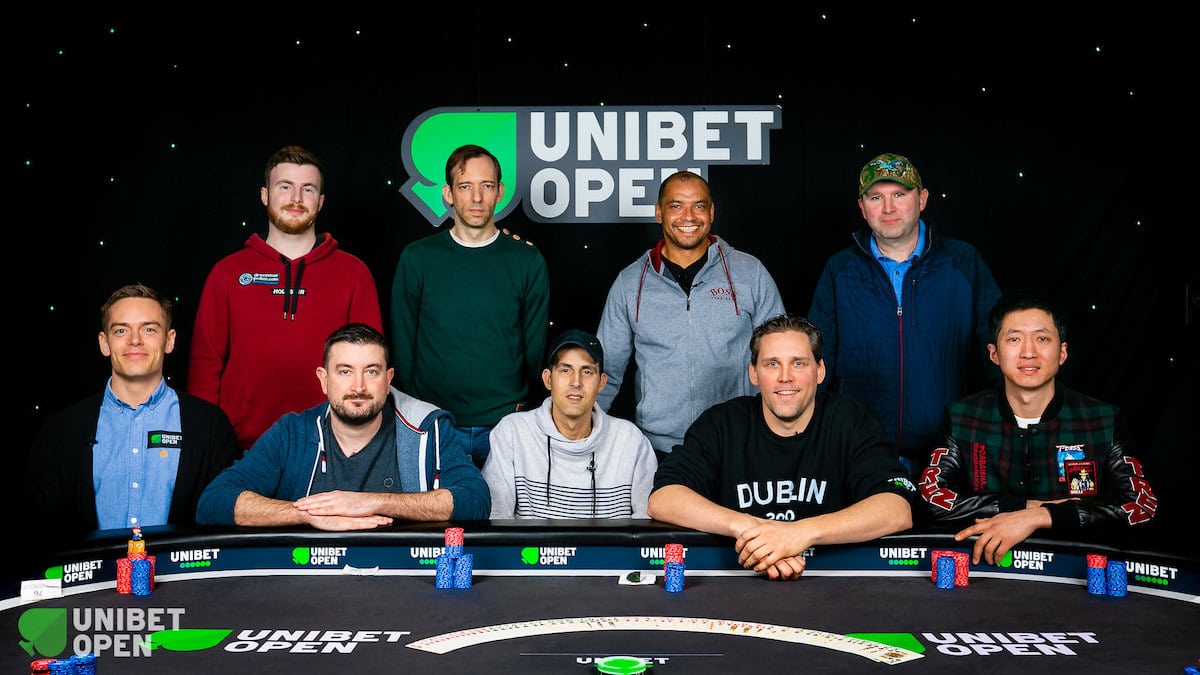 Unibet Open Tallinn
The next stop on the 2020 Unibet Open tour is a five-day festival in Tallinn in May. This will be Unibet Open’s second visit to Estonia’s beautiful capital and satellites are already underway on Unibet Poker. The event is taking place May 20-24 and being hosted by Olympic Park Casino. Tallinn is one of Europe’s most gorgeous cities -the entire walled Old Town is a UNESCO World Heritage site and the city centre is packed with great restaurants, bars, shops, museums and galleries. Click here for more details.

Unibet Open Dublin 2020 followed hot on the heels of the Unibet-sponsored Dublin Poker Festival and attracted a huge crowd to the Bonnington. The first-ever combination of the two festivals has provided players with the opportunity to enjoy a real poker holiday in Dublin with two major events taking place back-to-back.

There were 119 entries into the two-day €330 Super Stack event. Unibet Ambassadors Dara O’Kearney and David Lappin both cashed, with Sjors Harmens taking the €10,000 top prize and 15 players paid overall. 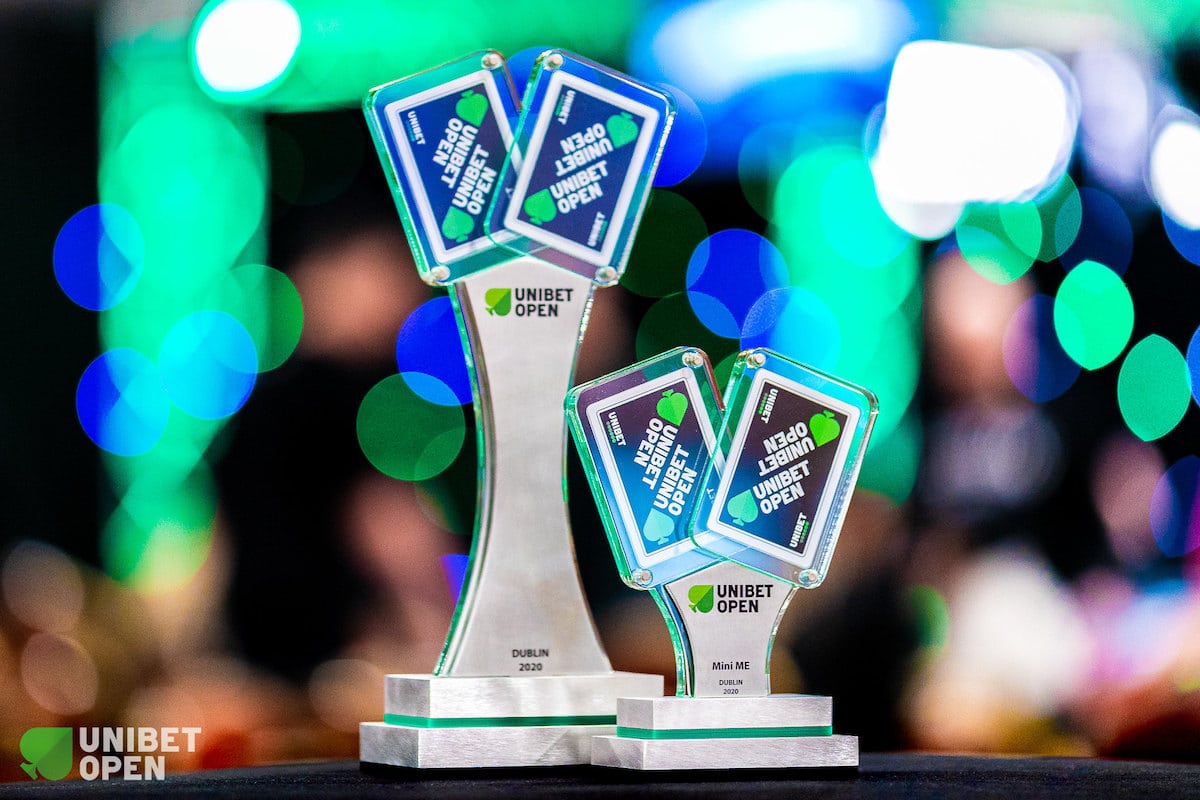 Unibet Open Dublin was the tour’s third visit to the Irish capital. The last Unibet Open in Dublin was held in 2018 with nearly €600,000 awarded in prize money across the whole festival, and 1,500 total entries. British player Paul Jux-Holderness won €74,900 after beating a 359-strong field in the Main Event with 47 players paid from the €359,000 prize pool. Jux-Holderness, who hails from Bournemouth, also finished third in the €2,200 High Roller for a further €8,860.

The first Unibet Open Dublin was in 2011 when English poker pro Paul Vas Nunes took down the Main Event for €105,300 after besting a field of 260 players. It was one of Nunes’ earliest recorded cashes and he has since won more than $1.7 million at live poker tournaments.

About the Unibet Open
The Unibet Open is the hottest live poker tournament circuit in Europe, with ever-growing numbers of players from amateurs to professionals battling for six-figure prize pools in some of the continent’s most glamorous locations. Since 2007, the Unibet Open has been synonymous with a great poker experience – not only running the best tournaments with the Main Event regularly selling out above cap, but also taking advantage of amazing locations and making sure that every Unibet Open player has the time of their life. 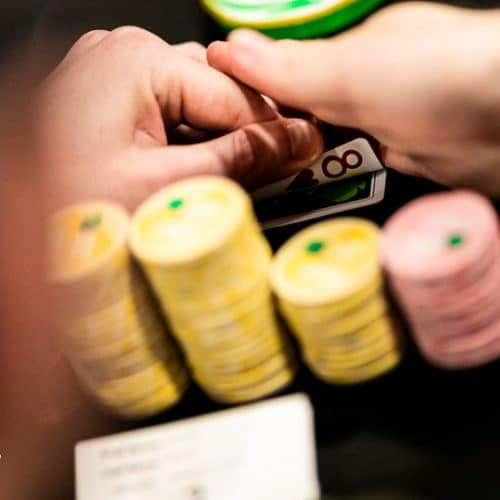 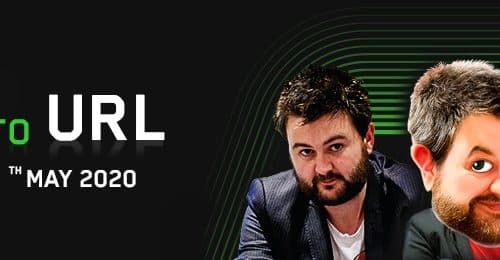