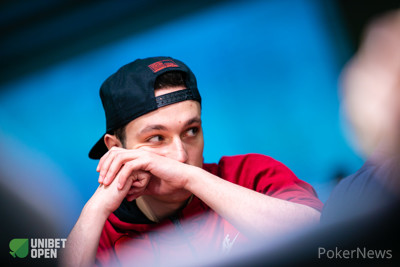 Morra picked up a flush draw on the :::Ts turn but it was Jacobsen that took over the action. He opted to lead out with a chunky bet of 260,000.

Morra responded by shoving all in for 1,100,000 and Jacobsen was forced to fold his six-high.

Jacobsen Deals Another Blow to Brand