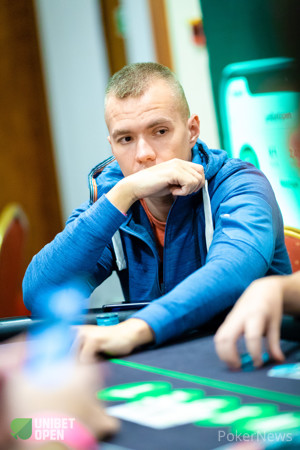 Benny Glaser has taken over a commanding lead with five players remaining in the €2,200 High Roller and was also responsible for the money bubble to burst. Before that, Jack Sinclair and Kevin Killeen had been eliminated and Janos Kurtosi ended up as the bubble boy.

Kavanagh Out in the Main Event; Reard Ousted in High Roller