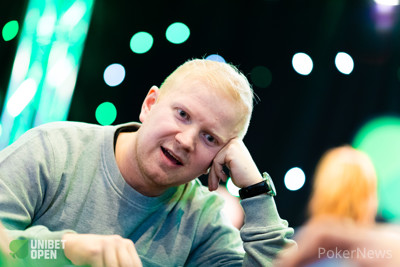 The field is shrinking further as just 81 players remain, and among those to bust recently were Tomasz Olejnik, Daniel Effendy, Andrei Boghean and Jaakko Hokkanen.