The third Unibet Poker Belgian Championship kicks off next week in the buzzing seaside resort of Blankenberge.

Hundreds of players are expected to attend the popular tournament, which won Event of the Year at the Belgian Poker Awards in April.

The 2018 edition of the Championship, which takes place at Casino Blankenberge on the town’s lively seafront, has been expanded this year and will now run over five days with a total of seven tournaments. The event starts next Wednesday (August 29) and will run through to the final day on Sunday, September 2.

The €550 buy-in Championship Main Event features unlimited re-entries across three start flights and starts with Day 1a at 1pm on August 29. Day 1b kicks off the following day at the same time and a turbo Day 1c flight gets underway later on at 8pm. Players who don’t make it through Day 1a will be allowed to re-enter again on Day 1b, and again on 1c.

The tournament boasts a fantastic structure with 50,000 starting stack and 45-minute levels for the first two start flights, as well as on Day 2. The blind levels increase to 60 minutes for the third and final day.

In addition to the €550 buy-in Main Event, one of the highlights of this year’s expanded schedule is the €70 + €10 #QueenRules Ladies Event. #QueenRules is a new poker variant using a special deck in which the Queen outranks the King, part of Unibet Poker’s campaign to build conversations around gender bias and gender equality. 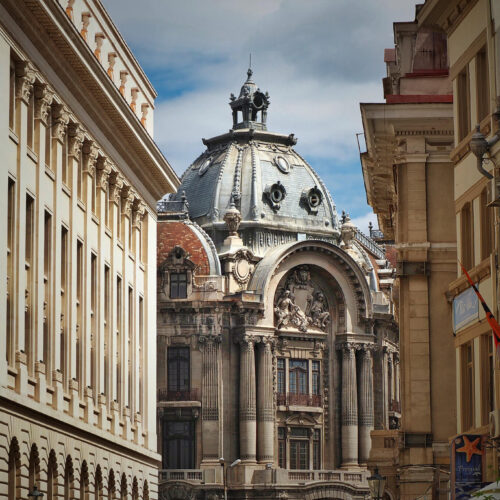 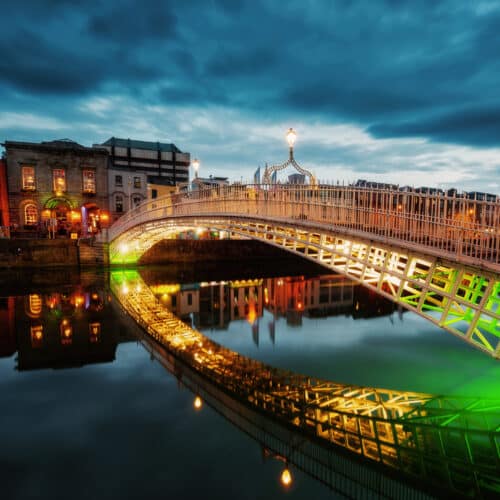