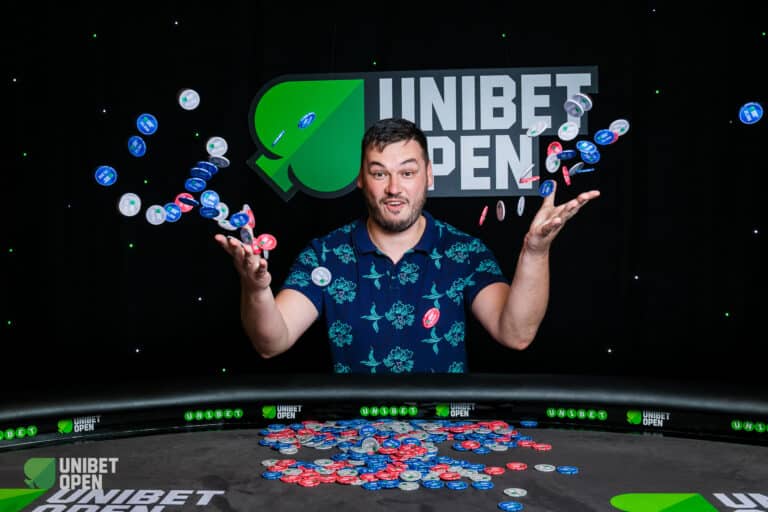 Anton Vinokurov managed to win the tournament in an impressive way; having the chip lead for the last day from start to finish, ending as the lone survivor of the 592-strong field and winning €103,060.

“When there were five players left, I knew I would win. I felt no other players could beat me.” 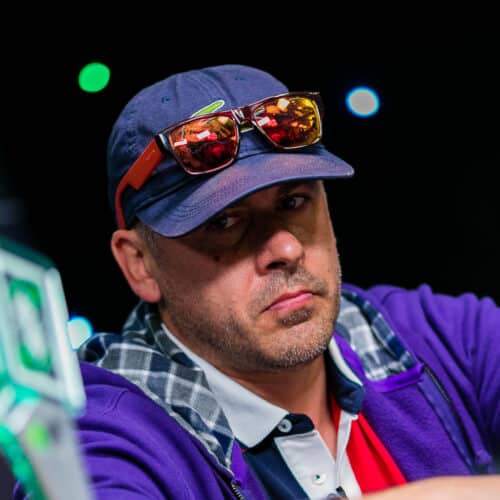 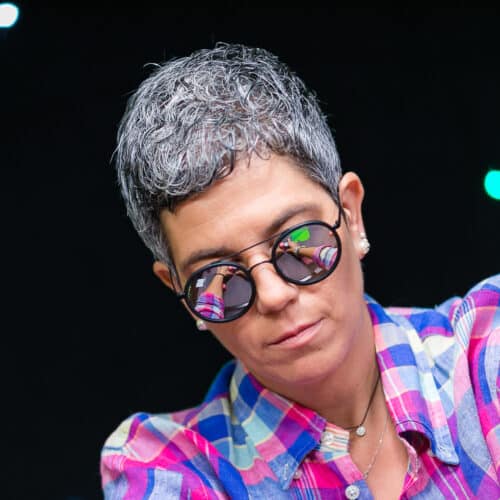 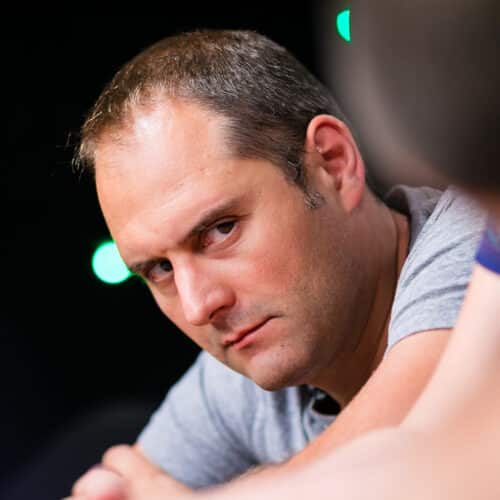 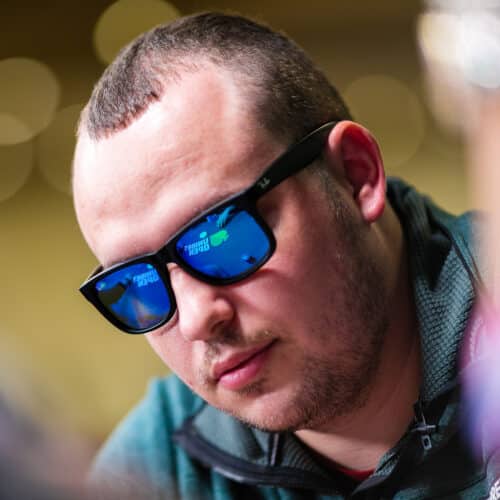 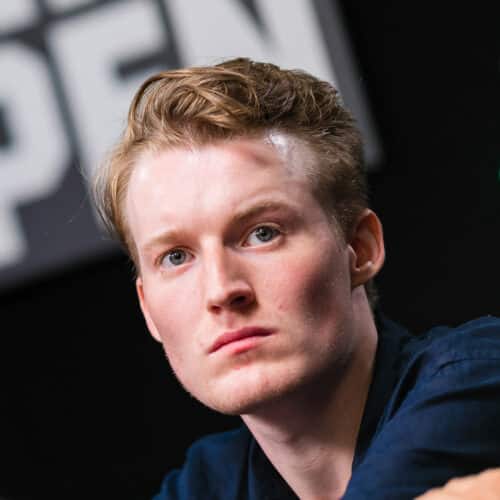 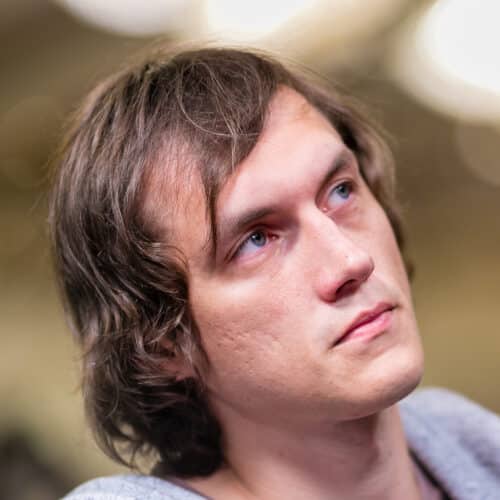 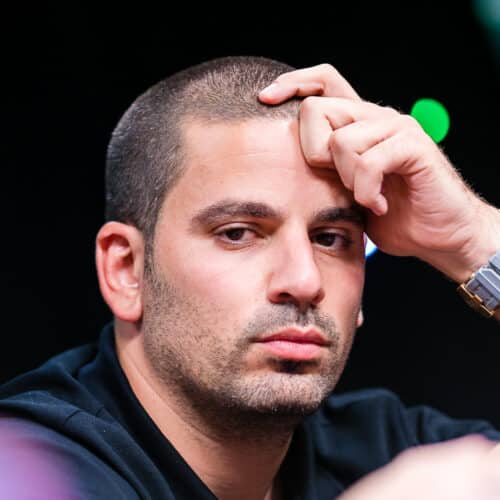 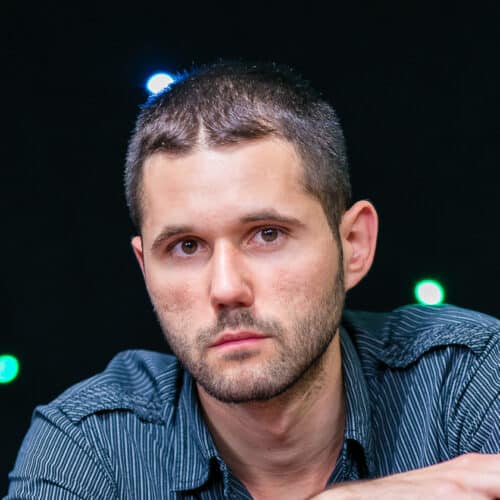 Unibet Open is heading to Bucharest this August with a four-day festival at the stunning JW Marriott Bucharest Grand Hotel. This will be the Unibet Open’s third visit to the Romanian capital and will feature numerous different tournaments including the flagship €1,100 Main Event.

Unibet Open, which is being run in conjunction with PokerFest Romania, takes place from August 2-5 in the heart of the capital. Unibet is expecting a big turn out after last year’s Main Event attracted more than 500 entries, creating a prize pool of over €500,000. As well as the €1,000 + €100 Main Event, the schedule also includes a two-day €2,000 + €200 High Roller plus several other side events including the popular Ladies Event which will be played as #QueenRules tournament. Unibet Poker is running a wealth of online satellites for the Main Event and there will also be live satellites held at the Marriott in the run-up to the festival. The DSO Cup will also make its way back to Bucharest, based on the success in Malta.

Among the big names set to compete are numerous Unibet ambassadors and sponsored eSports players including Irish Open winner Ian Simpson, Dara O’Kearney and David Lappin from Ireland, plus Espen Uhlen Jorstad, Daiva Byrne, Rauno Tahvonen and two-time Unibet Open champion Dan Murariu. Both former Bucharest champions – Marius Pertea who won last year and Traian Bostan who took down the inaugural event in 2016 – are expected to attend in a bid to win a second title.

Unibet Open Bucharest will have a live stream running on twitch.tv/unibetpoker throughout the festival with Unibet Ambassador and expert commentator David Vanderheyden joined by special guests to follow all the action from the feature table.

A special €10,000 invitational “Battle Royale” freeroll will also take place during Unibet Open Bucharest featuring Unibet’s sponsored eSports players battling it out for a €5,000 first prize. And for the second time we will pair Ambassadors with eSports players in exciting Tag Team tournament.

Off the felt, there will be plenty of opportunities for players to have fun at Unibet Open Bucharest. Unibet will be hosting a Welcome Drinks party at the Marriott Grand Hotel at the start of the festival followed by the lively Unibet Players Party on the Saturday night.

Come to Bucharest and let us treat you with the famous Unibet hospitality! 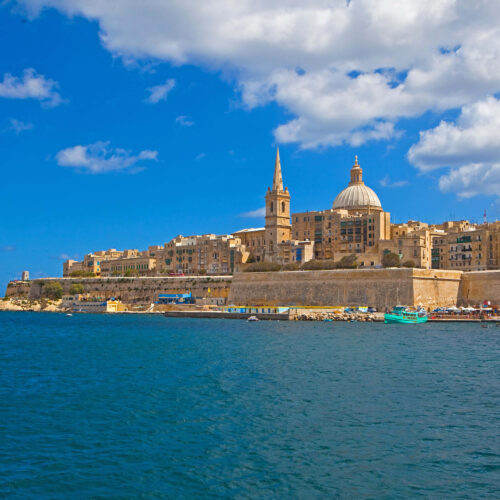 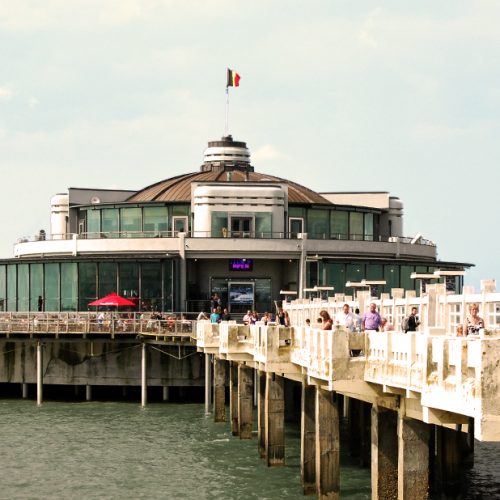