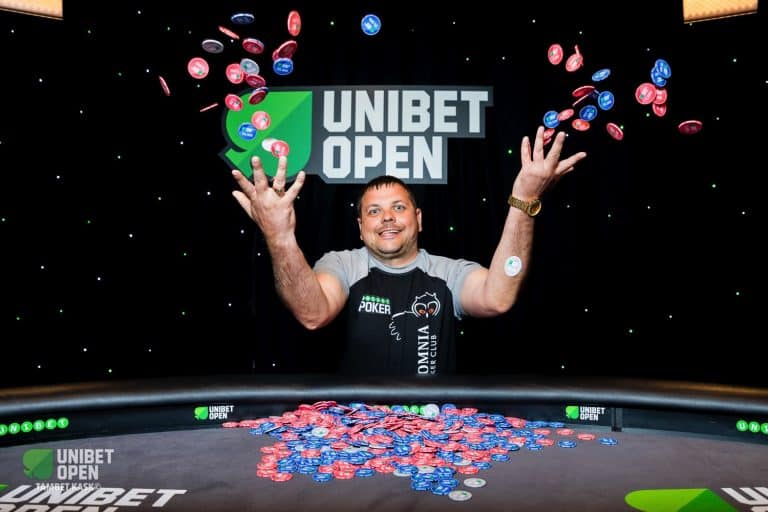 The Estonian came into Copenhagen as part as a group of six of the Insomnia Poker Club. Lepik was the only one out of six to actually qualify and eventually went all the way. Lepik overcame Sigurd Carlsson after a fiercely contested heads-up battle in which Lepik was trailing for hours heads-up. 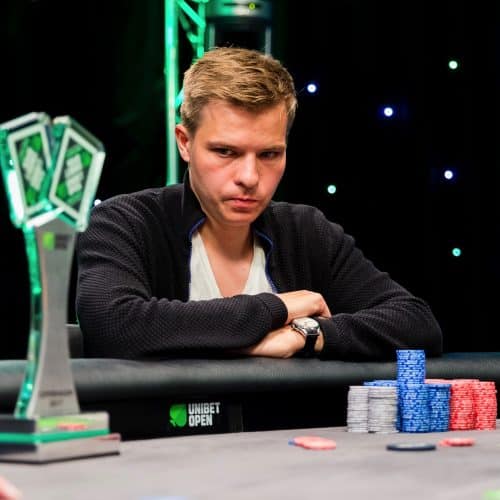 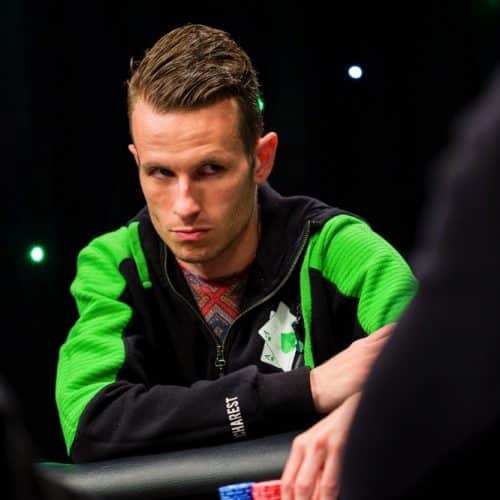 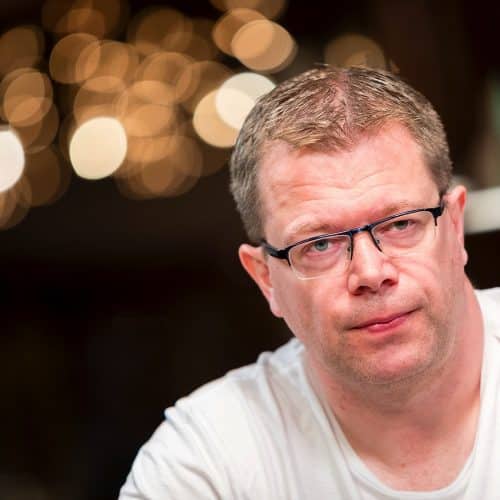 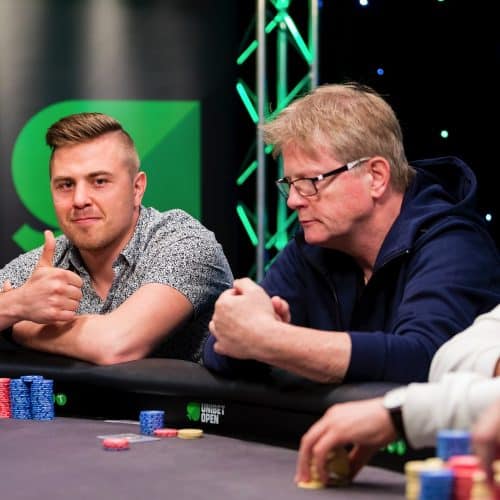 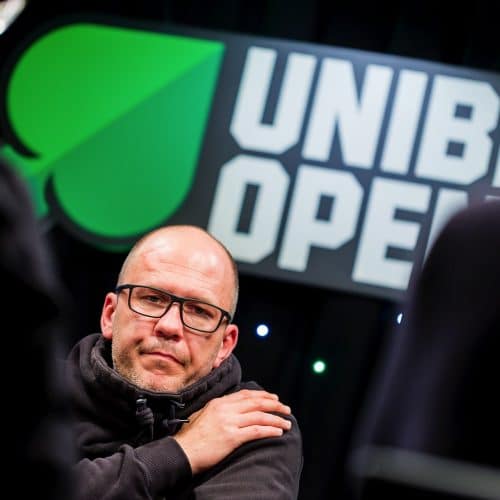 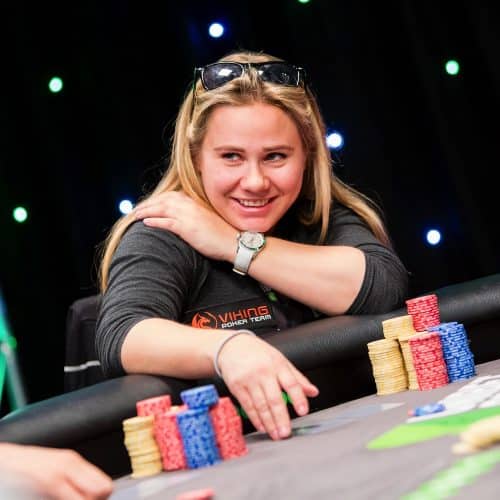 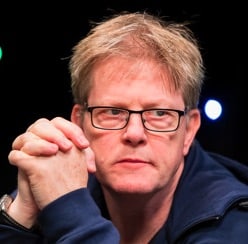 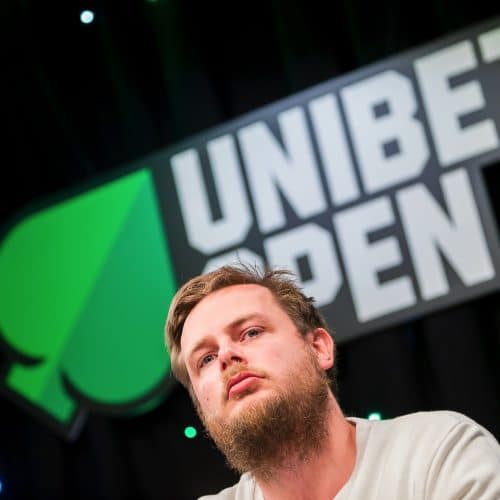 Welcome to beautiful Copenhagen! The popular Unibet Open once again returns to the Danish capital for five days of poker action. The event is hosted by Casino Copenhagen inside the luxurious Radisson Blu Scandinavia Hotel, and will feature the DKK 8,250 (~€1,100) Unibet Open Copenhagen Main Event along with several smaller events and satellites. It’s the second stop of the jubilee tenth season and the 40th stop since its inception in 2007.

A large field is looming with a lot of big names already confirmed, headlined by none other than the enigmatic Viktor “Isildur1” Blom. Coming off a big SCOOP-series online, the Swedish ultra high-roller will have a lot of eyes on him as he shoots for Unibet Open glory. Blom will be joined by numerous eSports players such as Thijs “ThijsNL” Molendijk, Craig “onscreenlol” Shannon, Alan “hotted89” Widman and Sophia “Djarri” White. During Unibet Open London, the first stop of the year, the Twitch live streaming total views doubled from 800.000 to 1,6 million, with the streamers playing a big part in introducing new eyes to the world of poker.

The Main Event kicks off with two opening days with players beginning with 30,000 opening chips and blinds increasing every 60 minutes. Surviving players will compete for two more days on May 27 and 28 until the latest Unibet Open winner is crowned, following in the footsteps of Gerret Van Lancker, the 2017 Unibet Open London champion (£71,950).

In addition to the Main Event, the other multi-day event is the two-day DKK 2,530 NLH Deep Stack on May 27-28. Players start off with 20,000 chips and blinds increase every 40 minutes. Players that bust out during the late-registration period can reenter one time.

Two single day events will take place in Omaha on May 26, both with a DKK 1,650 buy-in. The first one at 8 p.m. features a turbo structure with players starting off with 10,000 chips and blinds increasing every 15 minutes. The second one two hours later at 10 p.m. will take some luck with players all in every hand until a winner is declared. 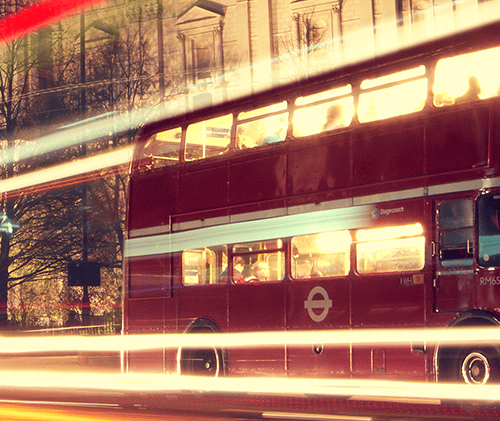 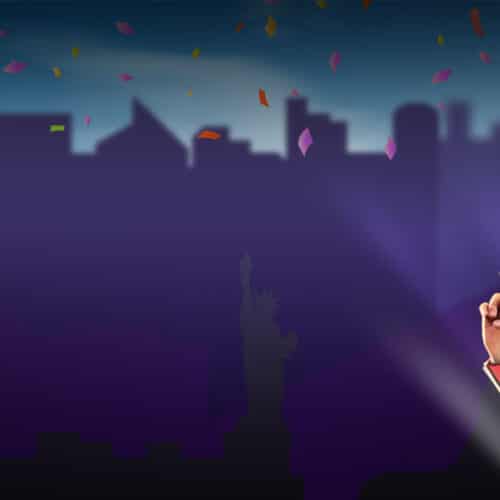